Wale has announced that he will no longer perform at Broccoli City Festival in Washington, D.C. this spring. The Grammy-nominated act took to Twitter to share the unfortunate news with his fans earlier today.

Wale was originally slated to perform alongside fellow Washington, D.C. natives Ari Lennox and Rico Nasty on May 7, 2022. When asked why he wouldn’t participate in the festival, he answered, “Respect is why.”

“Tired. I don’t care about no money. I’m tired . It’s all good tho,” he added in a separate tweet.

After sharing the news, some of Wale’s fans cited their frustration with the festival as well. Many felt that the Washington, D.C. pioneer should have been listed as a headliner for a festival that is taking place in his hometown.

“The disrespect. You’ll get your flowers one day,” another fan added.

While Wale was appreciative of his fans sticking up for him, he was quick to point out that he is not pushing to be a headliner. Rather, he feels there are deeper disputes between his team and festival organizers.

“I don’t care bout headlining. This isn’t about that,” Wale explained.

The former State of the Union performer did not go into detail as to what the issue is, but Broccoli Festival did reach out to him after he pulled out of the show.

Wale’s appearance at the festival is still up in the air, but he will definitely headline a show at The Fillmore in Silver Spring, Maryland on March 11, 2022. In the meantime, he will continue the “Under A Blue Moon” tour on Thursday in St. Louis, Missouri. 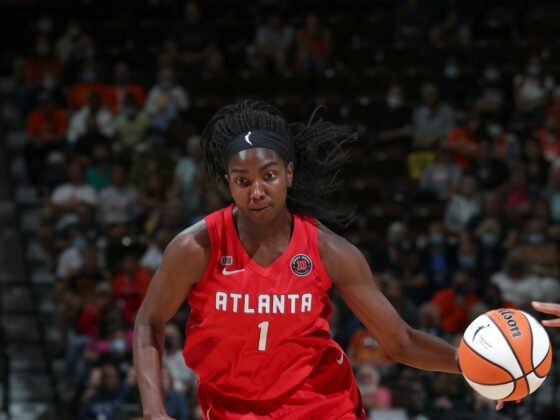 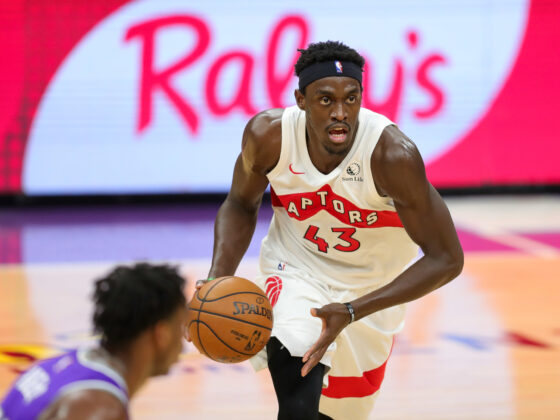