Virginia Tech made a shocking announcement on Wednesday. The team announced that senior forward Chris Clarke had been suspended from the team indefinitely. The team has also removed him from their official roster. It appears that for all intents and purposes that Clarke is gone from the team permanently. The team gave no information about the reasoning behind the removal of Clarke from the team. The team released an official statement that the suspension was taking effect immediately.

Chris Clarke was the ACC Sixth Man runner-up last year and was projected to be a starter for the ranked Virginia Tech Hokies. Clarke averaged 9.2 points, 6.5 rebounds and, 2.7 assists per game in his first three seasons with the Hokies. Head Coach Buzz Willimas now has a serious hole to fill in his lineup and this will certainly affect the Hokies to start the season. Williams has a few options, but Clarke will seriously be missed in the lineup.

CHRIS CLARKE WITH THE PUTBACK ??

The two most obvious replacements for Chris Clarke are Ty Outlaw and P.J. Horne who can fill similar roles and make up for the lost production. The third name on the roster that could see an uptake in minutes is four-star freshman Landers Nolley. The Top 100 prospect is a more than capable shooter and could be a talented addition. The Hokies season starts on November ninth against Gardner-Webb. This is a bizarre situation and little information is known. The team gave no reason for the suspension, and no timetable for his return should it indeed happen. The talented forward will be missed in the lineup for the Hokies. 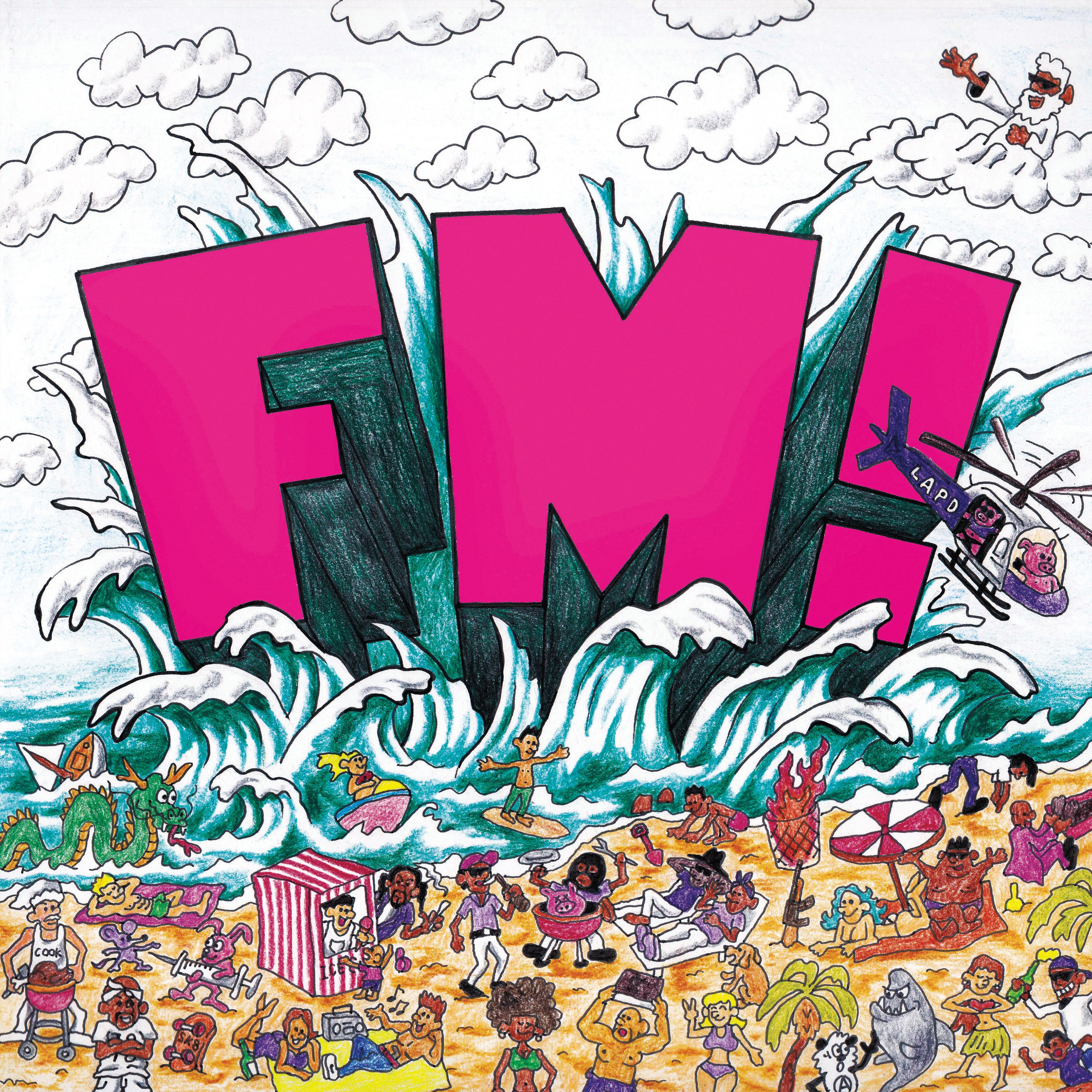 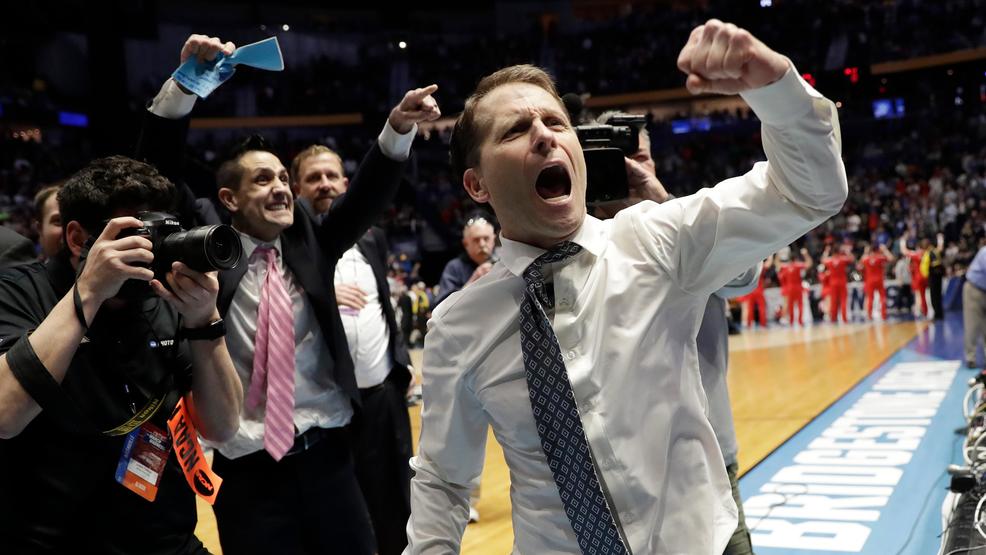