After winning the Super Bowl title with the Los Angeles Rams, Kevin O’Connell will be introduced as the Minnesota Vikings’ new head coach on Thursday according to Adam Schefter from ESPN.

Vikings are planning to introduce Rams’ offensive coordinator Kevin O’Connell as their next head coach on Thursday, per league sources.

Minnesota, recently, decided to have a new start on the management and coaching aspects of the team when they fired Head Coach Mike Zimmer and General Manager Rick Spielman. The GM position was the first one to be filled with former Browns’ executive Kwesi Adofo-Mensah.

While his time in Washington, he was promoted to be the Offensive Coordinator in 2019. The next year, he was signed by the Rams to be their OC and in this past season, they were a top 10 offense including a Super Bowl ring.

He will now have a chance to run a team and lead them to success. 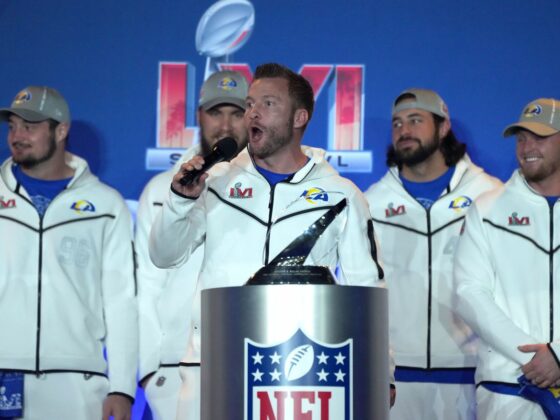 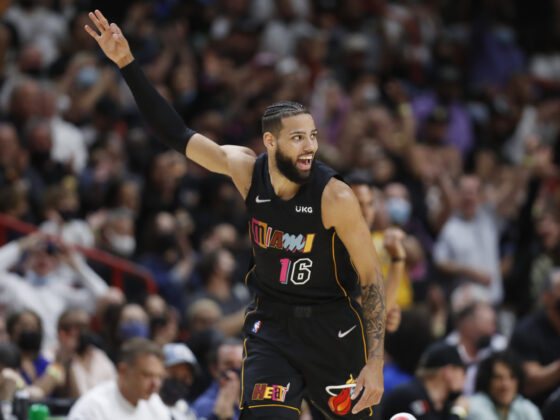