When Kobe Bryant announced his retirement over the weekend it was almost fitting that the beginning of his final NBA tour would start in Philadelphia. Kobe’s path to stardom began on the outskirts of Philly at Lower Merion High School and he jumped straight to the pro’s once his time at Lower Merion was over.

Now that Kobe has done it all in 20 years of service in the NBA the future Hall of Famer had to take his final bow in Philadelphia and the 76ers and their fans didn’t disappoint.

There was one interesting tidbit that went unnoticed for the most part. It was somewhat of a 20 year reunion for Bryant as he went back to Philly and his old point guard made it his duty to find Kobe and talk to him with some special appearances from some old Lower Merion teammates and classmates.

Following from The 700 Level’s Evan Monsky aka ‘The Evster’ of Comcast Sports Net.

Ever since I graduated from Lower Merion, people have been annoying me with questions about Kobe Bryant. Did you really play with him? Would he recognize you if you saw him today? Have you tried any natural deodorants like Tom’s of Maine because whatever you’re doing is not working.

So when Kobe came to town on Tuesday to play his final game against the Sixers in Philadelphia, I wanted to set the record straight once and for all. I talked to some Los Angeles Lakers, talked to some old friends, and tried to track down the big man himself. 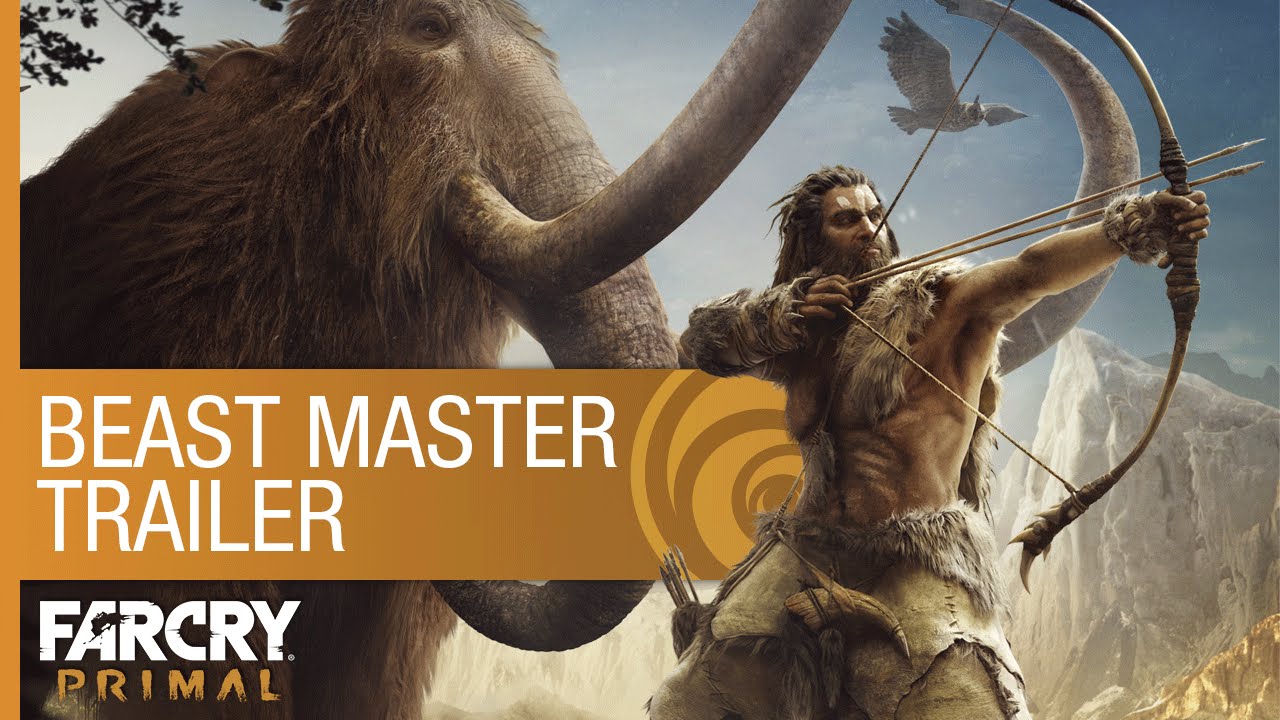 ‘Beast Master’, The New Far Cry Primal Trailer Was Shown Off At The Game Awards 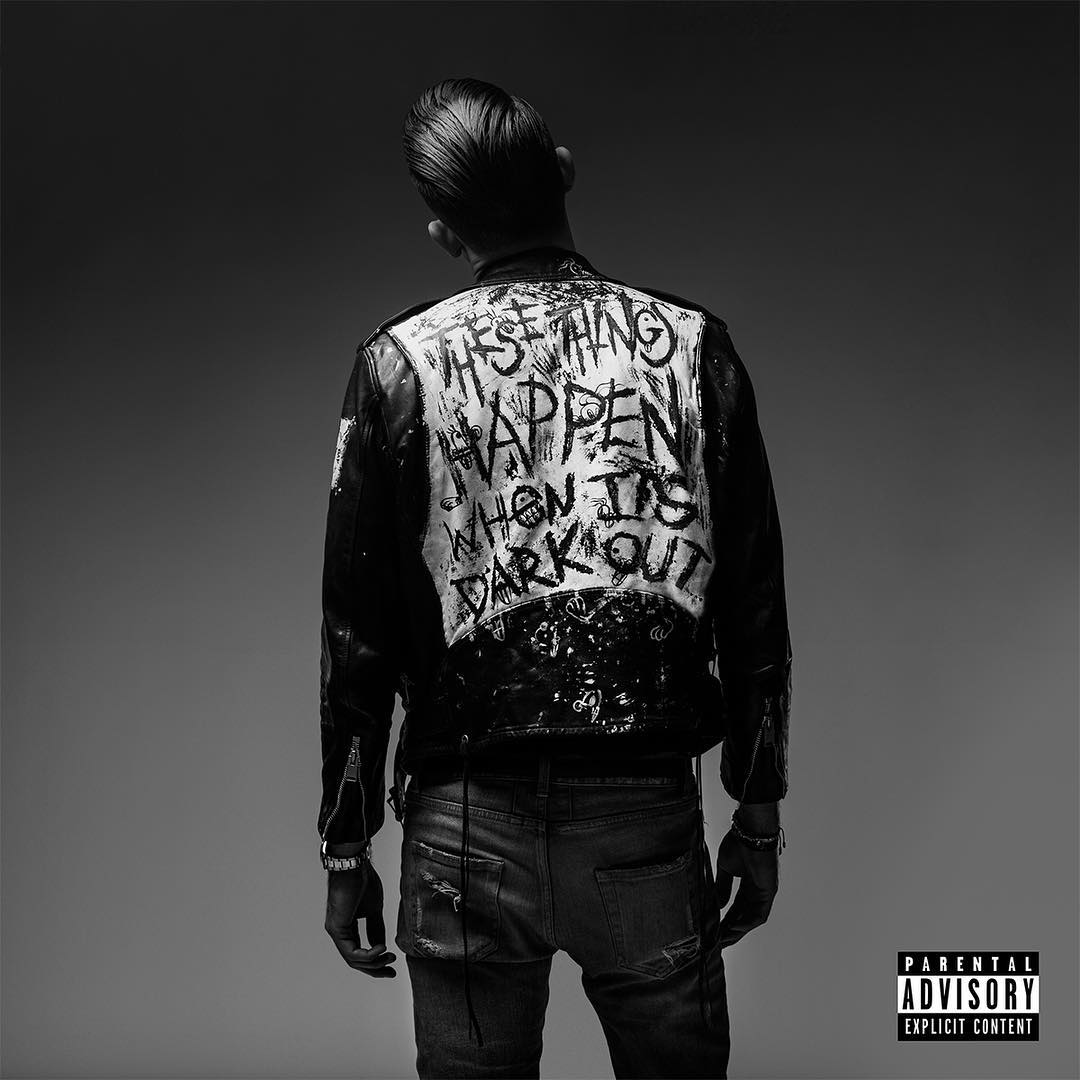