Well, the moment that most knew was coming has officially arrived. In a piece written for the Players’ Tribune, Los Angeles Lakers legend Kobe Bryant officially announced that he will be retiring from the NBA following the 2015-16 season.

Bryant penned his announcement as an open letter and poem to basketball and the whole thing is worth reading, but the announcement comes in the following passage:

This season is all I have left to give.
My heart can take the pounding
My mind can handle the grind
But my body knows it’s time to say goodbye.

Bryant has struggled in his final season, and his body has given up on him since his Achilles injury in 2013. It was time for the shooting guard to retire, after twenty seasons into a long and successful career as a Laker. Nevertheless, as a lifelong fan of Kobe, this is still a sad and surreal moment. Bryant finishes his career as one of the all-time greatest players in Lakers and league history. Hopefully, he can remain healthy throughout the season and finish his career on top with a well-deserved farewell across the NBA. 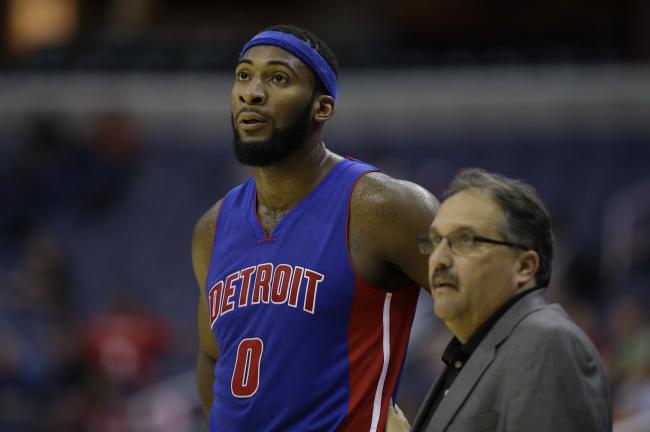 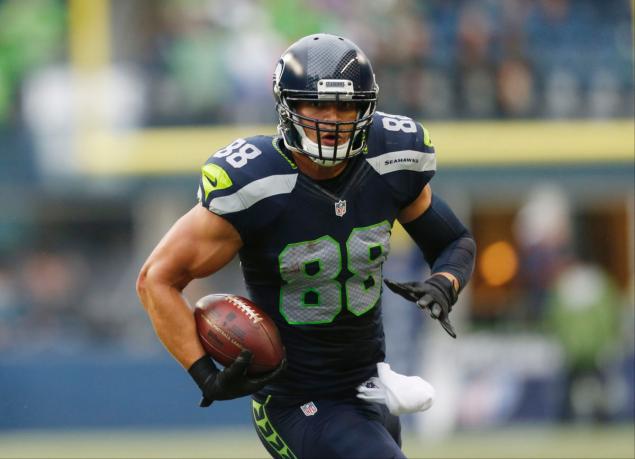 Jimmy Graham Out For Season Due To Torn Patella Tendon