While Mason Plumlee might be gone from the Brooklyn Nets and sent across country to the Portland Trail Blazers, that doesn’t stop the big man from telling stories about his former mentor on the Nets, Kevin Garnett.

In the video above, Mason Plumlee tells some stores of Kevin Garnett and what he made the former big man do to pay his dues as a rookie. He made the young Nets run plays on the tarmac and he even made Plumlee serve the entire team some crab cakes during a Nets team flight.

We’ve heard one crazy Kevin Garnett story after another. There’s his recent incidents during his return to the Minnesota Timberwolves with him throwing phones into toilets , yelling at teammates and his incessant barking at Nikola Pekovic for not getting back on defense.

There was an incident when he headbutted a hole through a wall while watching the classic MTV show, ‘Making the Band’. His trash talk to Oklahoma City Thunder center Steven Adams made the Australian big man wonder why he’s even playing basketball, his incident with Austin Rivers and who can forget his fight with Dwight Howard just this past season.

Oh, and all those great Kevin Garnett stories have been reported within the last year.

Someone has to compile a book or a timeline of crazy KG moments for all to enjoy because it just seems like now that as his career comes to an end, the stories on Kevin Garnett are too numerous to count. 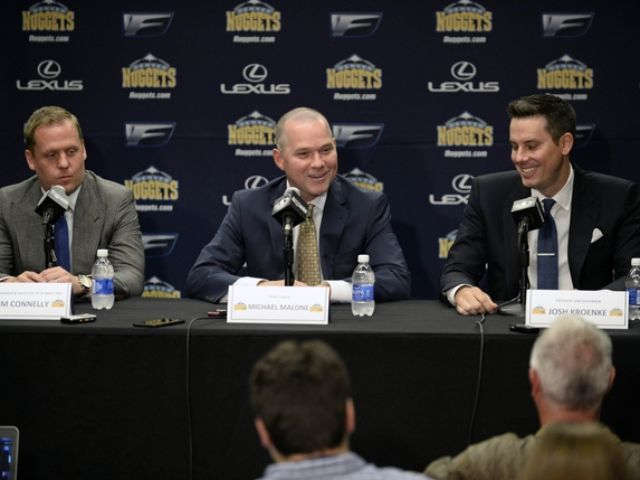 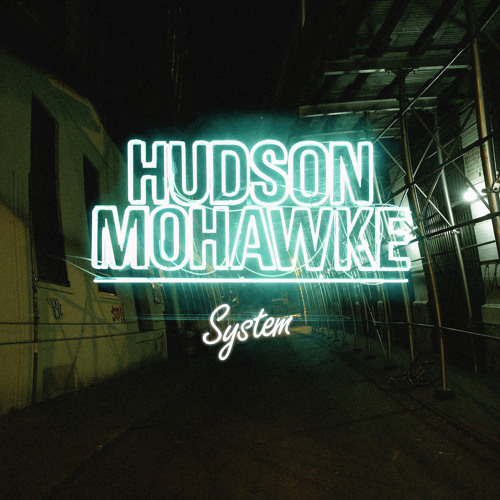