Nine days ago, music executive Ahmed “Chaka Zulu” Obafemi was arrested in Atlanta, Georgia and charged with murder, aggravated assault, possession of a firearm during the commission of a crime and simple battery. The music executive’s arrest reportedly stems from an incident in June that took place outside of a popular restaurant called APT 4B. Multiple shots were fired, Chaka Zulu was injured and a 23-year-old by the name of Artez Benton was killed. This week, surveillance video of the incident surfaced.

Obtained by TMZ, video of the fatal encounter shows Chaka Zulu walking out of the restaurant and into the parking lot with a group of people. Moments later, Zulu’s group is approached by another group and an altercation ensues. The music executive appears to be hit with several strikes before pulling out his firearm and letting off multiple shots.

On Thursday, Chaka Zulu appeared alongside his legal representation in a press conference. Attorney Gabe Banks told reporters that the music executive “fought for his life” and acted in self-defense.

“We remain disappointed in APD for deciding to bring charges against Chaka,” Banks told reporters.

“We remain equally disappointed in the City of Atlanta Police Department for not filing charges against the people who attacked Chaka from behind and knocked his assistant out, clearly on video.” 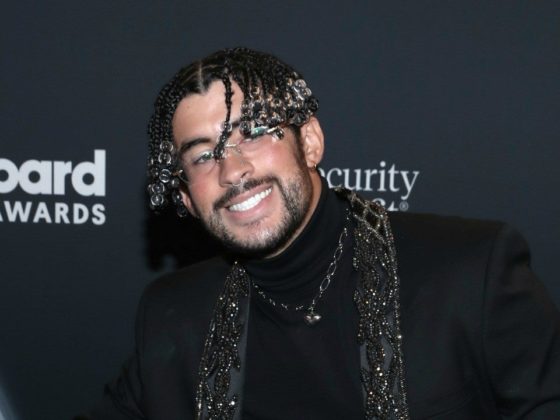 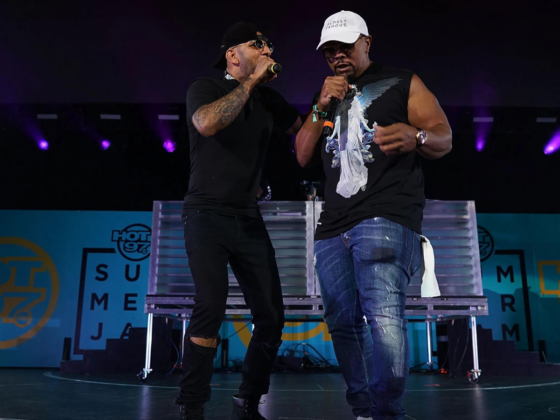 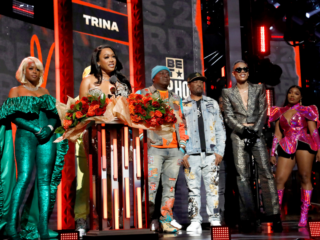