Victor Oladipo rose to stardom as a member of the Indiana Pacers last season following the team’s summer transaction with the Oklahoma City Thunder. Now, the All-Star took a big step towards stardom in another industry – music – with the release of his debut album, ‘V.O.’ on Thursday.

Unlike other NBA-players-turned-music-artists in the league such as Damian Lillard or Lonzo Ball, Oladipo is a singer, not a rapper. In an interview with  Complex’s Zoe Stanley, the guard discusses how his love of singing has blossomed throughout his life:

“I first started singing when I was a little kid, in church. As I got older, I never knew that I was really talented until probably like high school. I didn’t really start taking it seriously until my third or fourth year in the league. It was always a big part of my life, I just didn’t take it seriously until now.”

The album contains eight tracks and also features popular artists such as Trey Songz, Tory Lanez, Eric Bellinger, and PnB Rock. Oladipo has been known for his distinguished singing voice for multiple years now, and this is likely just the first of many more projects in store for the 26-year-old. 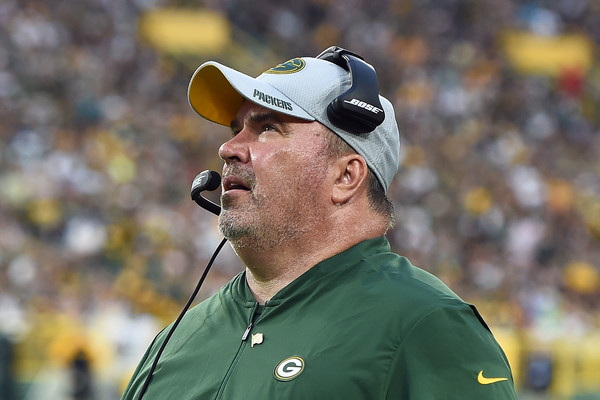 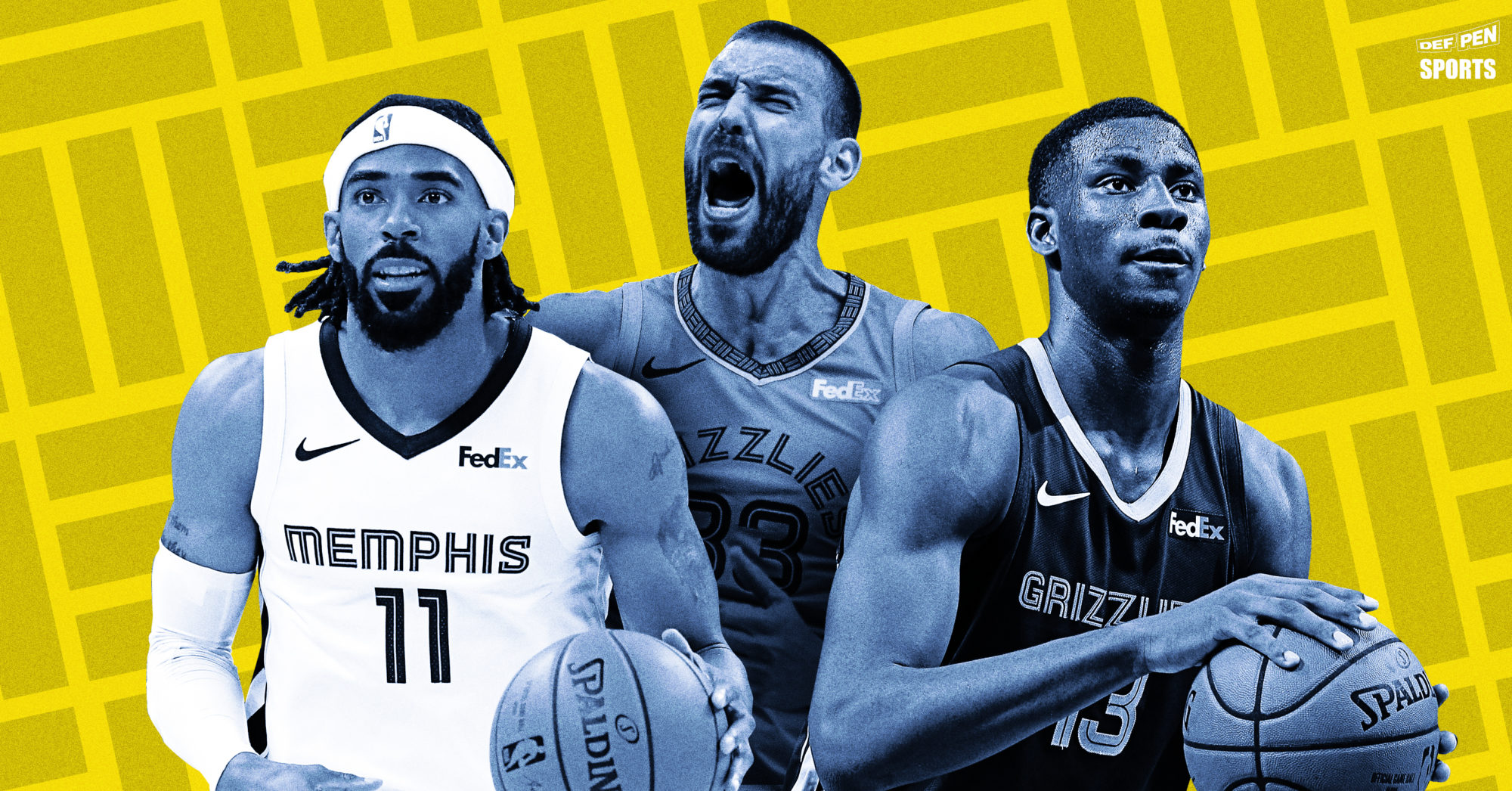