Vernon Carey has declared for the 2020 NBA Draft and will not be returning to the Duke Blue Devils for his three remaining years of eligibility. This is not the first “one and done” for Duke this year and may not be the last one this year. Carey was a top-rated recruit coming out of high school, but his stock in the 2020 NBA Draft has dropped from where it started. He is now projected to be a late first-round pick or even a late second-round pick.

Duke big man Vernon Carey Jr. is expected to declare for the NBA Draft with the intention of staying in, source told @Stadium. Carey, who averaged 17.8 points and 8.8 rebounds, is projected as a first-rounder by multiple NBA executives.

Carey had a dominant season in the ACC for the Blue Devils, but his particular type of play may not be completely suited for the NBA level. He did average 17.8 points, 8.8 rebounds, and 1.6 blocks per game. Carey paired that with a field goal percentage of 57.7 percent and a three-point percentage 38.1 percent. The big man can make an impact on the NBA level and the three-point ability helps make his case.

Vernon Carey Jr. was the runaway pick for Rookie of the Year!

Carey will face the same problems that several players will this year because of the Coronavirus Outbreak. The probable lack of an NBA Combine makes it difficult for players to improve their draft stock for the 2020 NBA Draft. He was always planning to declare after one year but is likely wishing it happened after a Duke NCAA Tournament run. 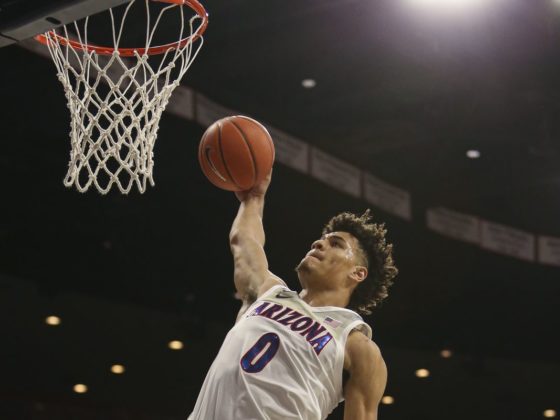 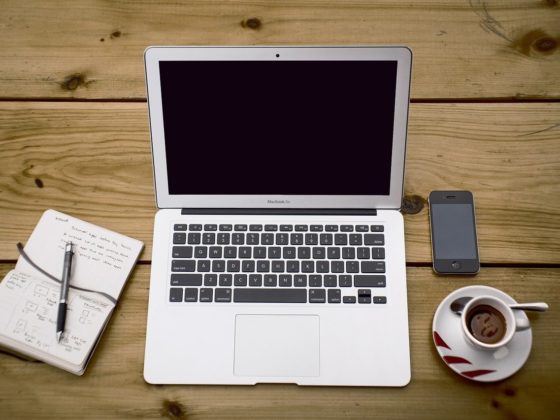