Sony has pushed the release date for Venom: Let There Be Carnage back one week. Instead of debuting on September 17, the film will hit theaters on September 24. As a result, the movie will not compete with Death on the Nile and The Boss Baby: Family Business at the box office. Now, the film will debut on the same days as Dear Evan Hansen and The Many Saints of Newark.

Venom: Let There Be Carnage follows the 2018 film, Venom. With Riz Ahmed, Hardy and Williams leading the movie, it finished as the seventh highest-grossing film of the year. Competing against Suicide Squad, Black Widow and several other superhero films, Venom will fight to stay in the top during its second go around. 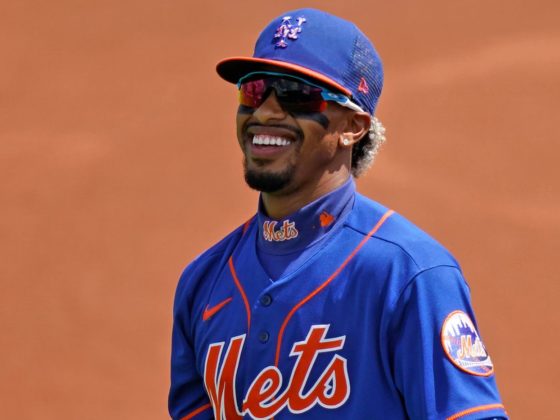 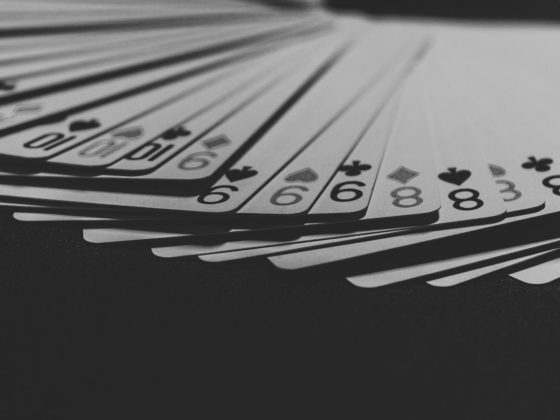 Classic Card Games and How to Win Them