Darius Garland, star freshman point guard for Vanderbilt, will be out indefinitely due to a Meniscus injury in his left knee. The news came via Vanderbilt on Saturday morning, after Garland suffered the injury in a game against Kent State the night prior.

Vanderbilt Head Coach Bryce Drew said Friday night that “hopefully we get some good news in the next 48 hours” regarding the injury. Drew did say that the plan is to be careful with the injury, citing Garland’s “bright future” as an extra reason to take the best care of him. A recovery timeline will be crucial for Drew as he plans the rest of the season.

According to Jeff Goodman of WatchStadium, Garland will miss the entire season after undergoing surgery to repair the injury.

Bryce Drew told @WatchStadium that Garland already had surgery to repair a torn meniscus in his left knee. https://t.co/xNZwp5Uc3y

The 6-foot-2 lead guard is a projected lottery pick in the 2019 NBA draft and was viewed as the top point guard in the class as he committed to Vandy last year. This season, Garland has been averaging 16.2 PPG, 3.8 RPG, and 2.6 APG while shooting over 47% from deep. The former 5-star recruit is known as a guard who can score in a multitude of ways nearly at-will sometimes. Garland ranks in the 93rd percentile for points per possession on all jump shots via Synergy. 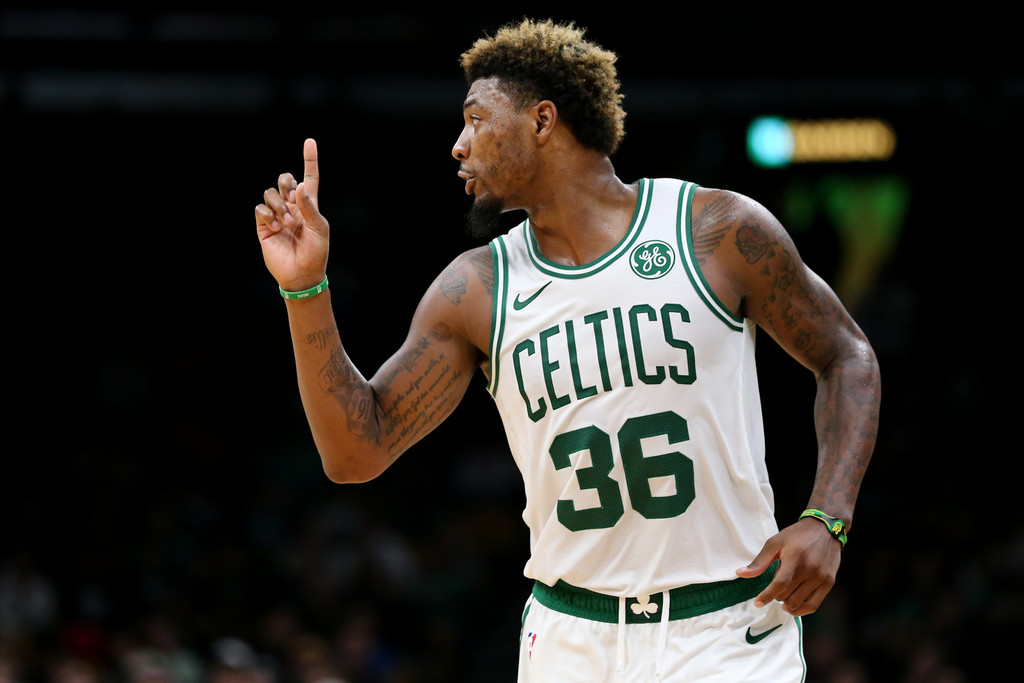 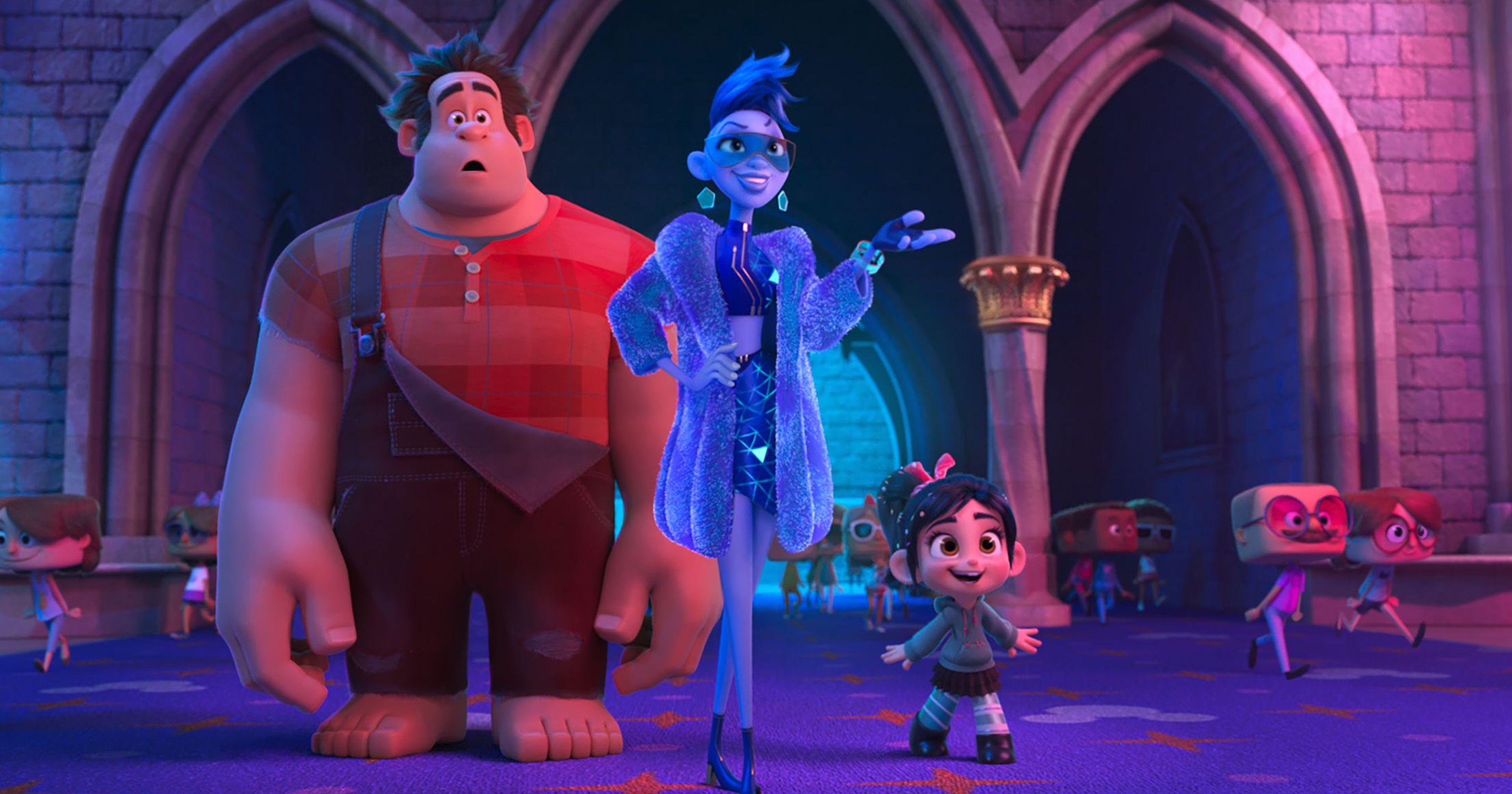