Utah announced both changes to its front office on Friday with a press release and statement from team president Steve Starks and team owner Gail Miller.

Following from the Jazz,

“We are excited for these promotions as they further enable Dennis to provide executive leadership and overall strategic vision for Jazz basketball operations and give Justin the opportunity for greater impact on our organization. As one of the brightest young executives in the league, Justin will be responsible for the day-to-day operations. Their leadership allows us to work collectively toward our championship goals,” said Steve Starks, president of the Utah Jazz.

“Dennis has put together a team and staff that we are very proud of and who represent our values,” said Gail Miller, owner of the Utah Jazz. “We believe in the importance of continuity and have been fortunate to have Dennis, Justin and their families in our organization.”

Lindsey and Zanik both have been integral parts in the Jazz’s development as a playoff contending team the past three seasons.

Following from Adrian Wojnarowski of ESPN,

Lindsey, the 2018 Executive of the Year runner-up, oversaw draft-day trades that resulted in the selections of Jazz cornerstones Rudy Gobert and Donovan Mitchell. He also oversaw the hiring of accomplished coach Quin Snyder.

Zanik, 44, has established himself as one of the league’s top young executives since moving to the team side from a decade-long career as a player agent.

He has spent five seasons as an assistant general manager with the Jazz, buffered by a year-plus departure to Milwaukee in 2016 where he served as an assistant GM and interim GM. 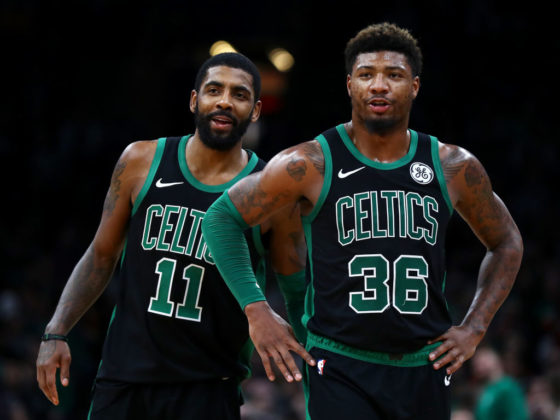 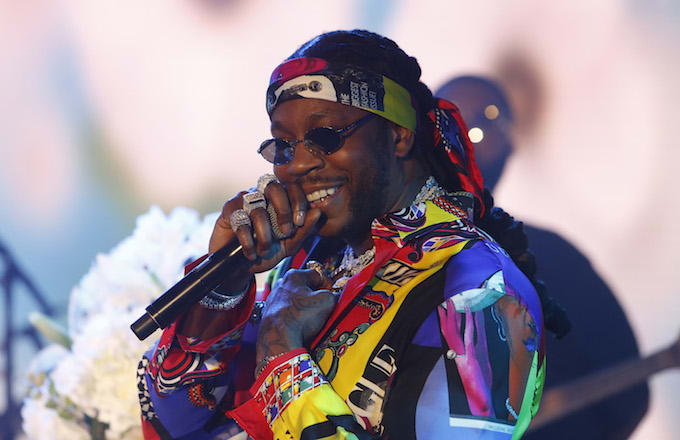