Fueled by outrage over their star center Rudy Gobert not making the 2019 NBA All-Star Game, the Utah Jazz will propose a new system to select All-Star Reserves. The following comes from Jody Genessy of the Deseret News:

Intersecting. GM Dennis Lindsey said the Utah Jazz are proposing a new system to select All-Star reserves. They want a committee, not head coaches, to pick them.

The Jazz will present this All-Star reserve selection committee idea to NBA commissioner Adam Silver. The committee would consist of former NBA players, coaches, scouts, analysts and media using regular and advanced stats while factoring in a team’s record and players’ character.

Dennis Lindsey announces the proposal on @1280thezone. The GM, Jazz coach Quin Snyder, team president Steve Starks and Greg Miller, Utah’s rep on the NBA Board of Governors, are all in favor of this system. They adamantly believe Rudy Gobert is deserving of being an All-Star.

The Jazz propose that the selection of All-Star starters remains the same, allowing fans, players and media to continue to have a voice.

Gobert shed tears after learning he had been snubbed from the game. Gobert is the defensive anchor of the Jazz, currently the NBA’s fifth-best defense.

Gobert, despite two All-Defensive First Team selections, an All-NBA Second Team Selection and a Defensive Player of the Year award, has yet to make an All-Star Team. 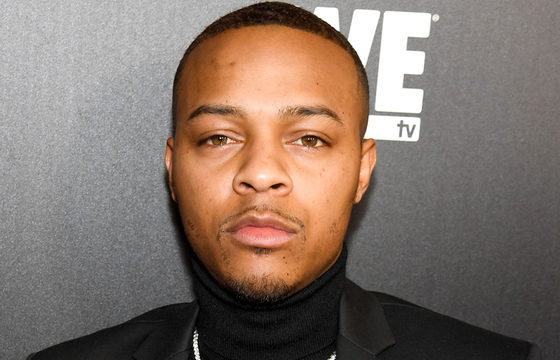 Bow Wow Arrested in Atlanta and Charged with Battery 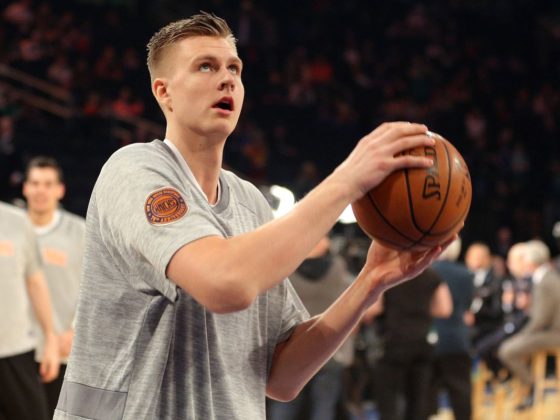