The UFC is set for its second pay-per-view event of 2019 with two championship bouts and The GOAT solidifying his case at the top of the card at UFC 235 in the UFC’s home of Las Vegas, Nevada at T-Mobile Arena.

Following his methodical beatdown of Swedish Kickboxer Alexander Gustafsson at UFC 232 in December, light heavyweight champion Jon Jones makes a quick turnaround to face off against his most experienced fighter up to date, Anthony Smith.

Anthony Smith has a story that writes itself. From the outskirts of Nebraska, the UFC journeyman turned contender is presented with the opportunity of a lifetime. He’s 31-13 as a pro but 14-2 since 2014 with all but two of those victories coming by a finish. Anthony Smith had competed in the middleweight division nearly his entire career, providing lackluster results before making the decision to move up from 185 to 205 pounds less than one year ago.

Much like current UFC Middleweight Champion Robert Whittaker, the decision to move up in weight took Smith to the top of his division.

The co-main event introduces current UFC Welterweight Champion Tyron Woodley to his toughest challenge yet, Kamaru Usman. Kamaru Usman is seemingly a young clone of Woodley, matching him in every department. If the UFC could create an imaginary fighter to be Woodley’s toughest challenge and into 25 minutes of a tactical war. he would look and be built a lot like Usman. The native Nigerian can wrestle just as good as Woodley and has recently developed a respectable stand-up game to give a power puncher like Woodley trouble.

With one of the more unpredictable cards and impressive cards from top to bottom, let’s get into the matchups on UFC 235.

There’s no other way to put it, Cody Garbrandt got humbled. The former UFC 135lb champion has been bested by his rival and former training partner T.J Dillashaw in back to back bouts. Gardbrandt is the furthest from a slouch, possessing rare knockout power in both hands and sprawl and brawl fighting style that made him a favorite from the fan’s perspective and the UFC brass.

Gardbrant’s return to non-title competition comes steep, facing an opponent who is more than capable to push him to his limits in Pedro Munhoz. The Brazilian jiu-jitsu black belt has some of the best submission grappling skills and has drastically improved as a striker, evident in his last fight against Bryan Caraway. Munoz is as durable as a fighter comes, equipped with great cardio and has one of the nastiest guillotines in the game, responsible for six of his nine submission finishes.

Fortunately for Garbrandt, it seems that this is his fight to lose. Garbrandt is a strong enough wrestler to avoid this fight entering deep waters on the ground. ‘No Love’ has proven many times that all it takes is one strike, and it’s not entirely impossible to catch Munhoz on the chin.

UFC 235 is going to feature a quality women’s strawweight fight, pitting two top quality strawweight contenders in Tecia Torres and Weili Zhang against each other in what seems to be a title eliminator.

While Torres has never quite made it to the top of the division, she’s been a mainstay in the strawweight top ten for quite a while now and amassing a respectable 6-3 record.

Weili Zhang has looked vicious in her first two UFC outings, especially in her last fight against wily veteran Jessica Aguilar where she contorted herself to land heavy elbows from her back to finish the fight. Despite her impressive 18 fight win-streak, Zhang has never come across a fighter to the standards of Torres.

Torres will always work to keep the fight standing, where she is all too comfortable. Torres striking arsenal is threatening enough that Zhang will be unable to get the fight to the ground and lead Torres to win close, and ultimately lackluster (to casual fans) fight.

For those of you that don’t know, there was a legitimate conversation on who would win in a matchup between George St. Pierre and Ben Askren, that’s how good he is.

After a very long and public feud with UFC President Dana White, many, if not most pundits and fans wouldn’t even dream of Askren entering the UFC. However, the impossible happened when former Bellator and ONE welterweight champion Ben Askren was unprecedently traded for and has built up the most hyped up debut since Brock Lesnar.

For the uninitiated, Askren has one main objective in every fight; get his opponent to the ground and successfully control them until they can’t do anything.

The problem here is that Robbie Lawler is about as tough as they come. Lawler possesses fantastic takedown defense and enough power in his hands to put a 1 at the end of Askren’s unblemished record.

But Askren is tailor-made to become a nightmare in the welterweight division. Lawler’s striking is nothing to scoff at, but Askren has yet to be stopped, let alone challenged and much like his other opponents, I expect a grueling 15 minutes for Robby Lawler.

Kamaru Usman has been on fire since he joined the UFC back in 2015. The ‘Nigerian Nightmare’ has an exemplary resume of victories, including the likes of Demian Maia, Rafael Dos Anjos and Leon Edwards – all top 10 welterweights in the UFC. He’s managed to use the threat of his gruesome wrestling game to set up power shots that put his opponents in dangerous situations. And he’s only getting better.

But Usman is faced with one glaring problem. He’s Tyron Woodley without being as good as Tyron Woodley. With all due respect to the ‘Nigerian Nightmare’, I don’t see any facet of his game which supersedes the current king of the welterweights. Yes, they have similar styles as both mix up their boxing and wrestling to keep their opponents on their toes, but ‘The Chosen One’ possesses a right hand that few can match.

Woodley is without question the superior striker, both in speed and in power and has all but wiped out the welterweight division. Usman possesses a slight height and reach advantage, but not enough to make it a factor considering how well Tyron Woodley shoots the gap between him and his opponents (See: Darren Till). By no means will this fight end up being a cakewalk for Woodley, but all signs point to The Chosen One reigning supreme in a rather convincing fashion.

Confession hour: No one left in the LHW division is beating Jon Jones. As it has been for the majority of his career, the only man that can beat Jon Jones is Jon Jones.

Simply put, Jones is as good as he’s ever been and he’s competing in his physical prime. Even after long layoffs Jones swiftly dominated his two toughest challenges; Daniel Cormier and Alexander Gustafsson.
Anthony Smith presents an interesting challenge, being a formidable striker who earned his spot by having one of the best MMA years in 2018. His win over the tough, albeit flawed Volkan Oezdemir, was perhaps his most impressive.

Smith possesses knockout power, but in stretches of his bout he becomes extremely sloppy and against someone as technical and precise as Jon Jones, that won’t fly. With a questionable wrestling game and even more questionable chin (12 of 13 losses coming from Knockout), one clean counter from Jon Jones is all it’s going to take for the MMA world to hear “And Still” at UFC 235 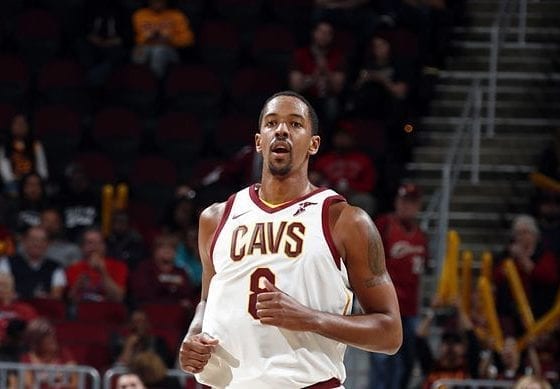 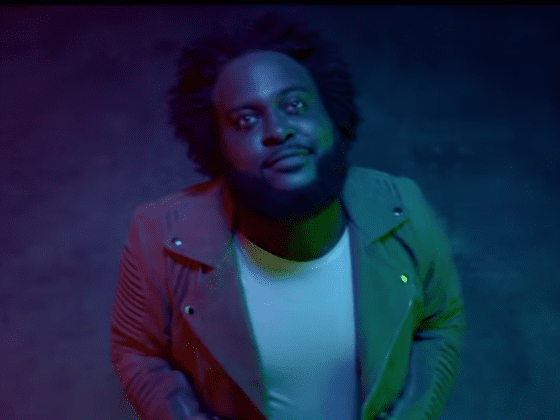