Per ESPN’s Brett Okamoto, UFC Middleweight Champion and UFC 234 Headliner Robert Whittaker was forced to pull out of the main event due to a Hernia in his abdomen.

With just hours until UFC 234 starts, it is near impossible to find a replacement for Whittaker, especially considering the card is taking place in Australia- Whittaker’s home country. Whittaker has stated on UFC countdown that Whittaker was originally set to defend his title last year in Australia, but an injury sidelined him for that bout as well.

An already thin UFC 234 will now be headlined between Anderson Silva and Israel Adesanya as what is seem to be a #1 Contender bout. Silva, who is  1-4-1 in his last six fights is returning from a two-year hiatus from fighting due to failed drug tests and has his hands full with the upstart Adesanya.

The UFC has yet to announce the severity of Whittaker’s injury nor future plans for himself or Kelvin Gastelum. 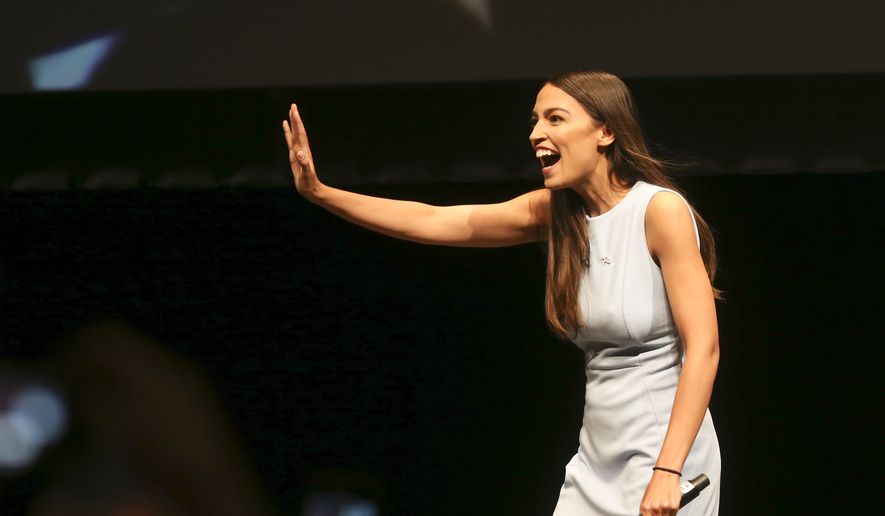