The cannabis industry is growing each and every day, so it would only make sense that delivery companies like GoPuff, Amazon or even Postmates could soon get into the business. Leading the way, it appears that Uber wants in on the cannabis delivery business. During a recent interview, Uber CEO Dara Khosrowshahi hinted that a cannabis Uber delivery service could come to fruition once it is legalized at the federal level.

“When the road is clear for cannabis; when federal laws come into play, we’re absolutely going to take a look at it,” Khosrowshahi said.

“We see so much opportunity out there, and we’re going to focus on the opportunity at hand,” the Uber CEO continued.

It may take a while, but Uber cannabis delivery could definitely be in the company’s future.

Could you get your weed delivered through Uber? CEO Dara Khosrowshahi discusses the potential business strategy: "When the road is clear for cannabis and federal laws come into play, we're absolutely going to look at it." (via @CNBCTechCheck) https://t.co/6VM454ugka pic.twitter.com/bRjpv7vvhU 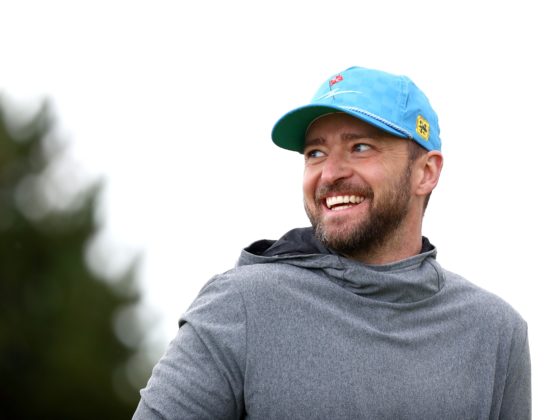 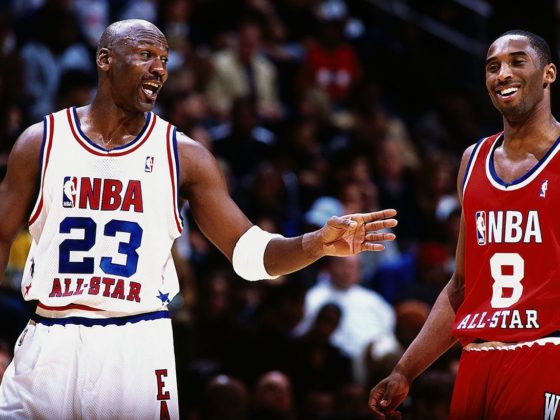 Michael Jordan to Present Kobe into the Hall of Fame 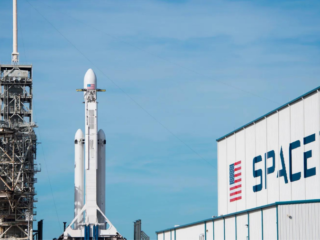 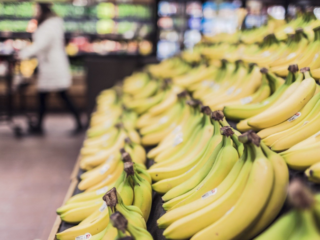 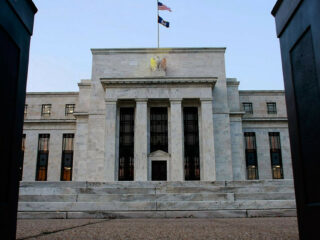 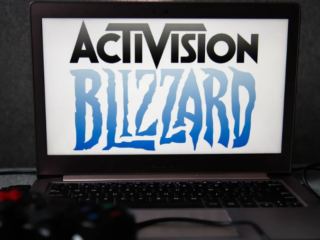 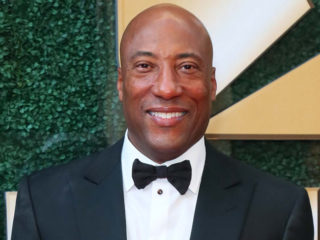 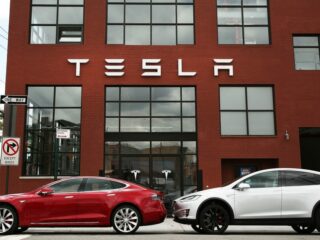