Donald Glover and Phoebe Waller-Bridge are set to star in Amazon‘s new series inspired by the 2005 film, Mr. & Mrs. Smith. Both Glover and Waller-Bridge will executive produce the series, which is due out in 2022.

“Talk about the dream team! Donald and Phoebe are two of the most talented creators and performers in the world. It’s truly a dream for us, as it will be for our global audience, to have these two forces of nature collaborating as a powerhouse creative team,” Jennifer Salke of Amazon Studios told Variety.

“Mr. and Mrs. Smith is an iconic property, and we can’t wait to see how Donald, Phoebe and Francesca make it their own. We’re thrilled to be working with them, and with such great partners at New Regency.”

Th Glover and Waller-Bridge led series is the latest project to emerge out of Amazon Studios. Last week, the studio announced that Michael B. Jordan and Shawn “Jay-Z” Carter were teaming up to produce a limited series inspired by the life of Muhammad Ali. However, that series does not yet have a projected release date. 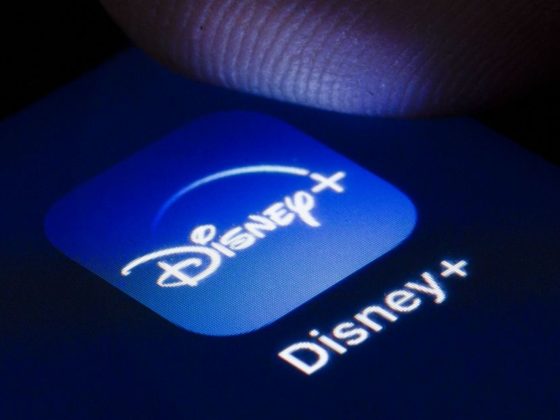 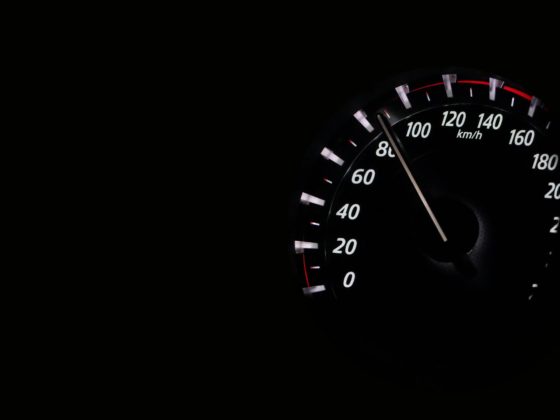 The 4 Easiest Ways to Boost Your Car’s MPG 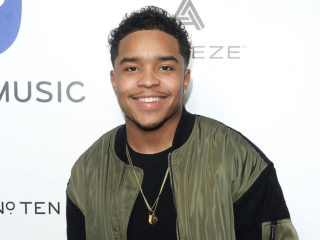