“Just with guys being down, give them an opportunity to play, get a chance to get some experience on the court,” Lue said. “They’re young guys, energetic, came out here early today, ran through a lot of the plays, they knew them the best, so that was a good sign.”

Lue was then asked if that was terrifying. Lue responded with a laugh:

“It is. It really is, but they knew every set, so that was a good sign.”

Don’t take this the wrong way; Lue wasn’t ripping LeBron, or Kevin Love or anybody else. He meant this as a compliment to Osman and Zizic, two guys who could see minutes soon given the Cavs’ rapidly shifting rotations and the injuries toTristan Thompson and Iman Shumpert.

Osman, 6-foot-8, could see some of Shumpert’s minutes, while the 7-footer Zizic could see playing time in Thompson’s absence. 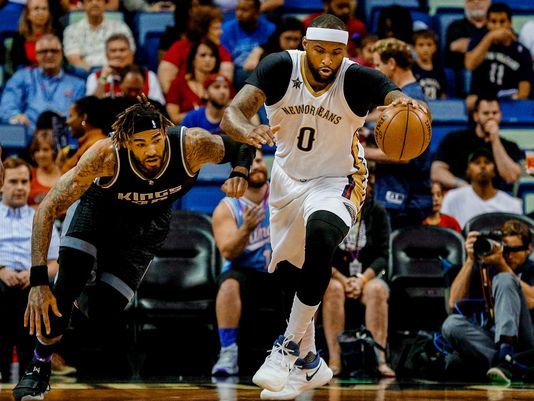 DeMarcus Cousins Displaying his Dominance with the Pelicans 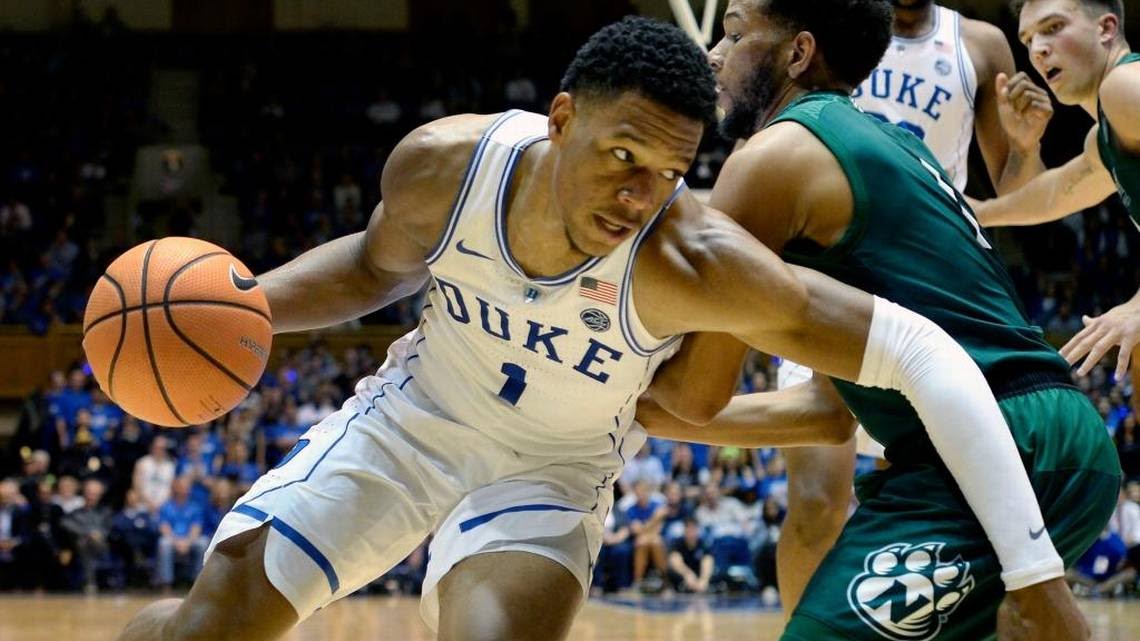