The Miami Heat have signed shooting guard Tyler Herro to a four-year contract extension worth $130 million. Contract talks had taken place between the two sides and now that deal has been done. Herro is the current reigning NBA Sixth Man of the Year. His agents confirmed the deal on Sunday. The NBA guard expressed interest in a starting role this upcoming season with the Miami Heat, but it is unclear if that will happen. This type of investment does show that the team values him and plans to continue to trust him with a key role.

OFFICIAL: The Miami HEAT have re-signed guard Tyler Herro to a contract extension.
All the details ?? https://t.co/tsStl3303L@MiamiHEAT // @FTX_Official pic.twitter.com/LUoIVHo5SK

The title window for the Miami Heat has potentially passed them by for now with the Eastern Conference looking the way it does. Securing a talented player like Tyler Herro long-term is vital though. They will likely compete for a spot in the 2023 NBA Finals but will need to bring everything they have to beat the other teams in the East. 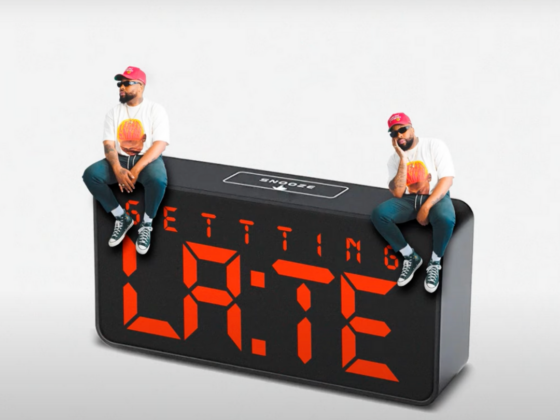 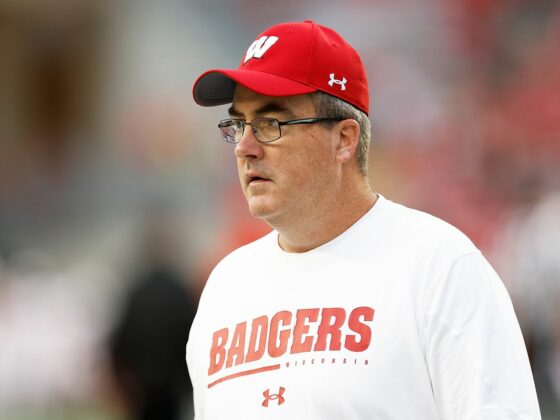