“Crazy,” Gilbert said after leading the Diamondbacks to a 7-0 win on Saturday.

“It’s not going to hit me for another day. I don’t know what just happened. That was crazy.”

Gilbert also helped push the entire Major League Baseball season to new heights. With his performance, Major League Baseball has recorded eight no-hitters this season, tying the league record set in 1884. The most recent no-hitter took place on June 24 when the Chicago Cubs combined to throw a no-hitter against the Los Angeles Dodgers. Carlos Rodon of the Chicago White Sox, John Means of the Baltimore Orioles, Corey Kluber of the New York Yankees, Wade Miley of the Cincinnati Reds, Spencer Turnbull of the Detroit Tigers and Joe Musgrove of the Padres are responsible for the other six no-hitters. Arizona’s Madison Bumgarner also threw a no-hitter in a seven-inning doubleheader on April 25, but it has not been recognized in the record books as a no-hitter.

With one month left of the regular season, it is very possible that Major League Baseball could record its ninth official no-hitter before the end of the season.

Tyler Gilbert throws the 8th no-hitter of the year. 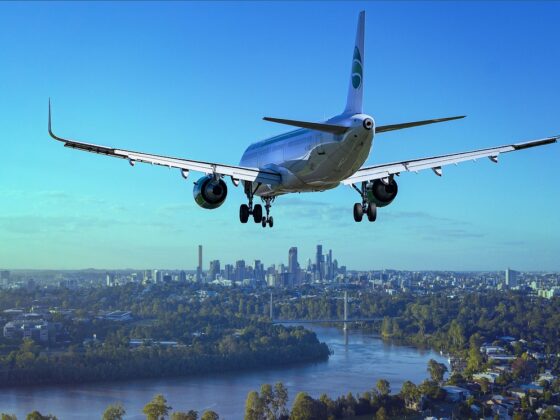 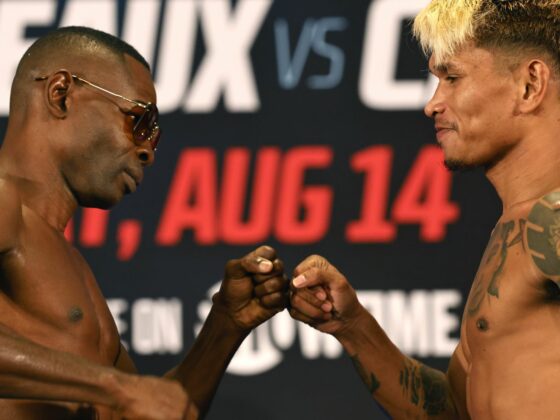