Just over a week ago, Trippie Redd treated fans with some new music. Not that there was any shortage of fresh material from the rapper, Trippie is setting his sights on the release of his A Love Letter To You 3 project.

Set to be featured, the rapper shared his ‘Topanga’ single, which is home to a handful of themes and topics that Trippie sings about. Sharing the record’s music video, some of those themes come alive with Trippie Redd playing on the “saving” notion by assembling what appears to be a cult full of women.

A different spin on what may have been expected, Mr. Redd is further proving that he’s not to be boxed in by any means. Check out the ‘Topanga’ music video, now. 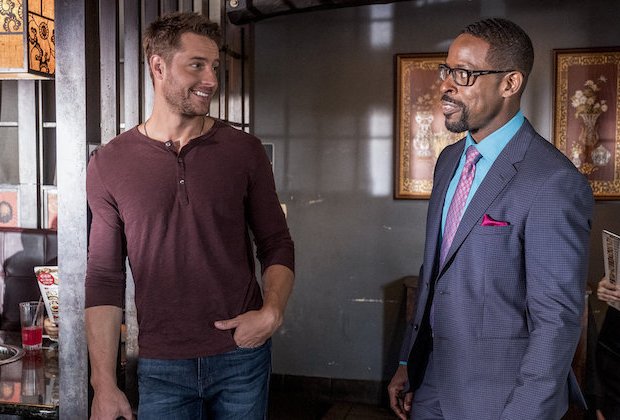 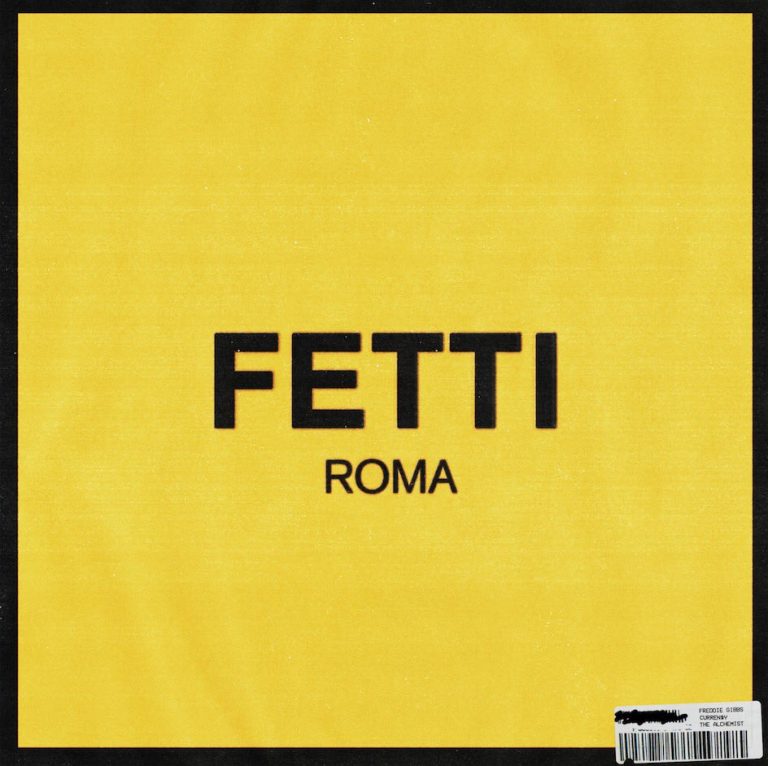