This weekend’s slate of meets includes the Kansas City Qualifier. The Trials of Miles and CITIUS MAG meet will air live on YouTube, free for all viewers. The previous iteration of this meet occurred in Texas back on February 26th, with two others hosted in Jersey City and New York before that. The meet featured fast races and something new in the track world. Kansas City should be even more fun with the meet organizers adding the 100/110m hurdles and the 3,000m steeplechase.

Chris Chavez of CITIUS MAG and Sports Illustrated, along with retired distance runner Kyle Merber, will be back for hosting duties.

For distance fans, this is going to be a really fun meet to watch. The steeplechase is going to feature Donn Cabral. The two-time Olympian has a PR of 8:13.37, the best in the field. However, Mason Ferlic, the former Michigan Wolverine will take a run at the steeple as well. He is fresh off from breaking 8:20 for the first time, last week when he ran 8:18.49. The race will also feature Issac Updike who defeated Ferlic last week and ran his own personal best.

The women’s steeplechase was originally set to feature Allie Ostrander, but that remains to be seen. This would be her first time competing in the event since the 2019 Doha World Championships. She currently has a 9:30.85 personal best. She will be tested with a talented field. Lizzie Bird of Great Britain will look to build momentum towards making the Tokyo Olympics as each of these elite races will chase Olympic Trials and Olympic standards.

Thanks to @steph_steeples, Do Right Roofing and @KingstonWine for supporting the sport with their generous sponsorships.

Other names that will be featured in the distance events are Erik Sowinski, 2016 World Indoor medalist, Sam Chelanga, NCAA 10k record holder, and more. The hurdles feature Olympic Gold medalist Dawn Harper-Nelson in the women’s race. In the men’s race, the field is headlined by the 2018 World Indoor silver medalist, Jarret Eaton. He is one of the most consistent American hurdlers since the 2016 Olympic cycle. Every race is going to have great talent involved.

The meet will feature high school races as well as masters and other events outside of the elite/invitational races. These meets seem like a lot of fun, and they are easily accessible. There will be free live streaming of the meet on Citius Mag’s YouTube page. 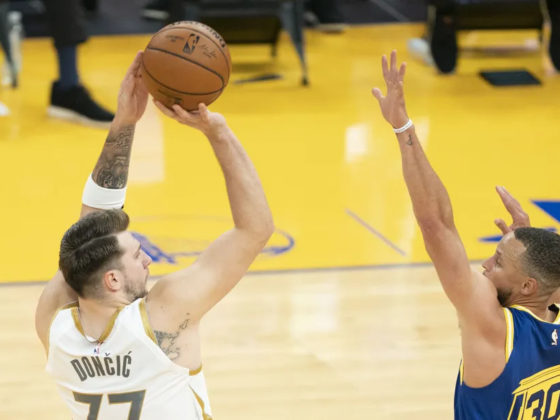 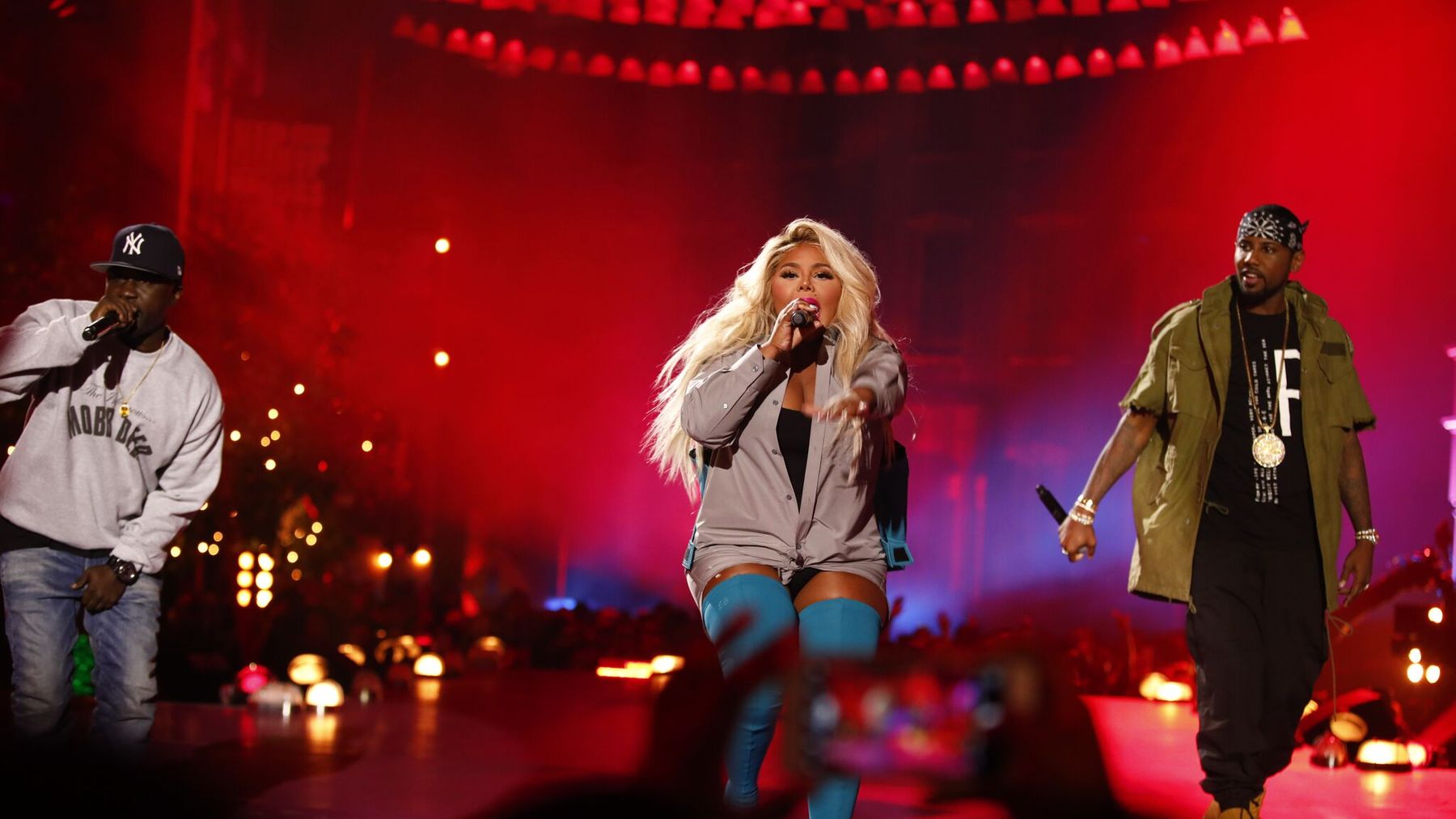