They say journalists are supposed to be impartial on most, if not all, matters. In my case, that’s true. I do my best to be impartial when writing reviews of albums, films, etc. However, there are a few exceptions and 6LACK just happens to be one. Having become a fan of the Atlanta native back in 2016, I’ve become somewhat inclined to appreciate anything that he puts out. While that’s true of his latest collaboration, his co-star, Trey Bond, shines in a way that leaves many asking one question. Who is this guy and why haven’t I heard of him before now? Well, maybe that’s two questions, but you get the point.

Over the last few months, 6LACK has made an effort to work with rising artists like Lil’ Tjay, Ambré and Chadster among others. This time around, he linked up with the aforementioned rising star out of Brisbane, Australia, Trey Bond. Together, the two use addictive guitar melodies to imagine a scenario where they can turn back the hands of time and reignite the flame of a relationship that ended with no clear resolution.

“Find it in your heart. Deep down baby. Can we start over?” Trey Bond sings.

“I need a fresh start, reset, backspace. Woah! Give you the space you deserve,” 6LACK adds.

Trey Bond’s indelible, smooth vocals coupled with his honest songwriting paint a clear picture as to why Def Jam Australia is excited about his future. Inspired by the likes of Lucy Pearl and LL Cool J, Trey Bond aims to create his own sound that will leave a mark on the Australian music scene. Check out his newest single, “Start Over,” below. 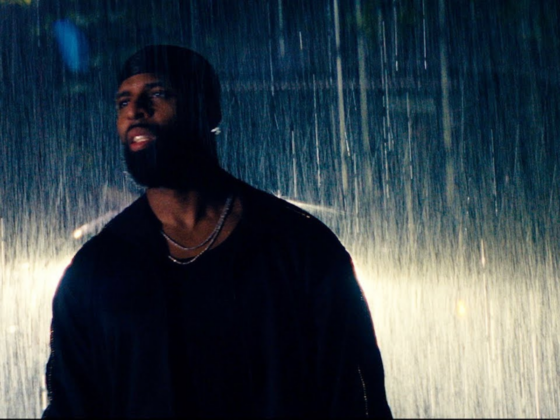 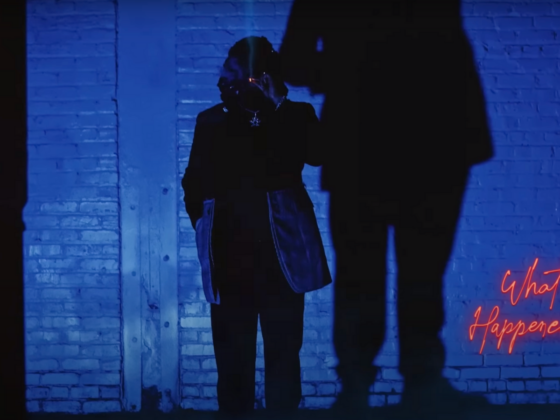