Sports are in shambles right now; it is a weird feeling with no scores to check, no teams playing, no highlights, nothing. The COVID-19 outbreak has created some fascinating storylines in Major League Baseball as they have postponed Opening Day. Beyond that, Spring Training has been delayed by the league. With players in disarray, finally being instructed that they may return home, rather than staying at Spring Training in Arizona or Florida, some of them have taken to Twitter. Reliever

David Carpenter proposed an idea to Trevor Bauer about possibly starting a “sandlot” game (pickup game) with players from different teams in Arizona.  Bauer seemed to love the concept and has since begun the process of organizing this event, which is poised to take place sooner rather than later.

After a tweet exchange between Bauer and Carpenter, he tweeted the idea out about throwing together something in Arizona for this. Bauer has not gotten any explicit “yes’s” from players on twitter regarding the game, but the premise of this could be amazing while the baseball world is at a standstill.

To any @MLB or @MiLB players in AZ who want in on this sandlot game, please respond to this tweet and @Watch_Momentum will organize with you. All pitchers and hitters will be micd up. Mandatory. Open to any other rule suggestions. Let me know!

The unique standout part of this is Bauer notes that all pitchers and hitters will be mic’d up so that they can give fans an even bigger look into the game of baseball than most may expect. Lately, broadcasting networks have tried this out with players like Anthony Rizzo and Kris Bryant, who provided some great entertainment on the field. Bauer will be looking for a ton of these players to be mic’d up.

Following the tweet above, it was confirmed that this “sandlot”/pickup game is going to happen. Fans can rejoice and get excited; there should be some baseball soon, even with Major League Baseball being suspended and postponing further play.

Watch for more announcements from Trevor Bauer and his other account “Watch Momentum” where he will release more details. Keep an eye on this as fans may get a taste of baseball in a world where sports are at a standstill. 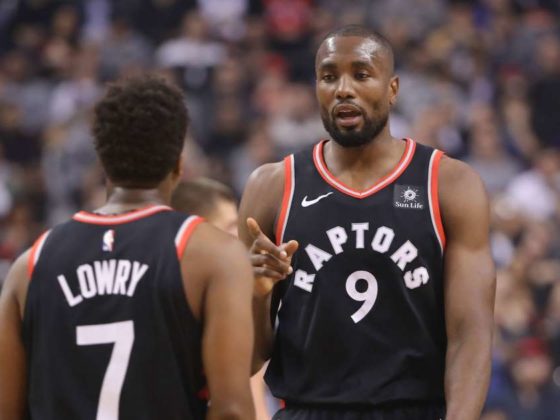 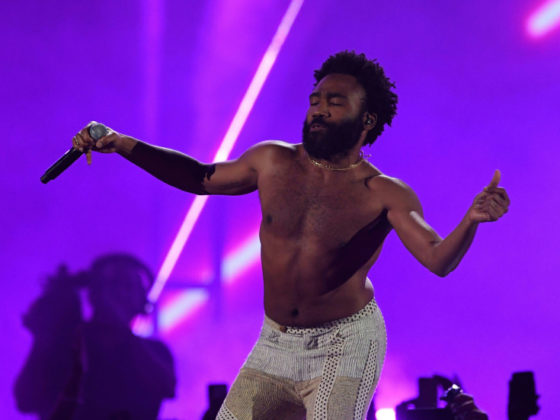