After all the speculation and almost no one knowing who the first pick overall was going to be tonight, the time has come. The Jacksonville Jaguars have selected Defensive End, Travon Walker.

From national champion to No. 1 overall pick.

Travon Walker is headed to Jacksonville!

Walker has been steadily rising in most draft mocks and betting sites to become one of the favorites to go first overall but it still wasn’t a sure thing that he would go to Jacksonville.

With Cam Robinson locked for the long term in the Jaguars roster and Trevor Lawrence at command, the Jaguars are looking to load their defense to compete in games. Jacksonville was top-5 in points allowed last season.

In his third year with the Bulldogs, he earned a starting spot in the defense and garnered some scouting eyes throughout the year. Walker recorded 33 tackles, 6 sacks, and 7.5 tackles for loss. 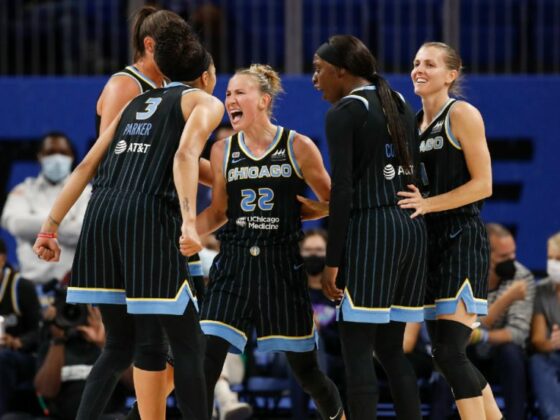 2022 WNBA All-Star Festivities to be Hosted by Chicago Sky 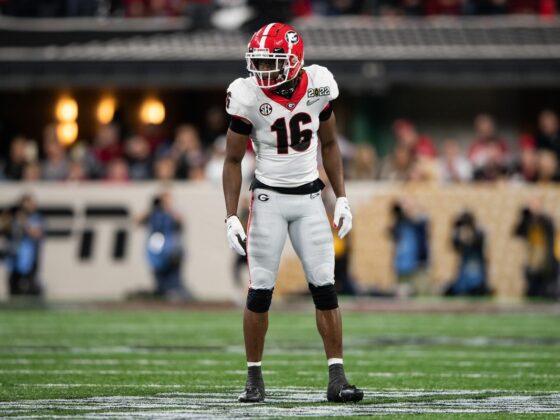