The deal will pay him a little more than $16.5 million which is the standard for his positions, this salary already exceeds his previous salary ($13.7 million) by 21% so the team doesn’t have to pay him more for it is the second time they use the tag on him.

Robinson was drafted in the second round of the 2017 NFL Draft and he has shown improvement in the latest season. He had a 67.4 grade from Pro Football Focus in 2021, the best so far in his career.

The Jaguars are still rebuilding the team, now around QB Trevor Lawrence, and protecting him is one of the priorities. In his rookie year, Lawrence was sacked 32 times, five more than Gardner Minshew in the previous year.

The Jaguars have been linked with tackle Evan Neal from Alabama at the first pick in the 2022 NFL Draft to build a stronger offensive line for the next season.

NFL teams have until Tuesday afternoon to designate their franchise tag player. 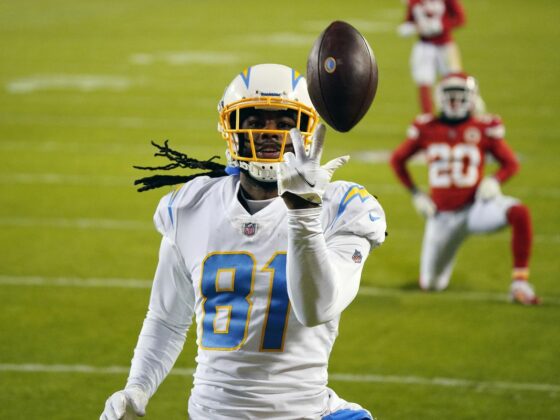 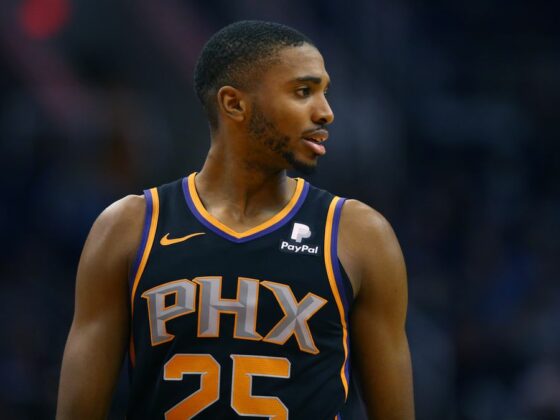