Three years ago, Travis Scott dominated the summer with the release of Astroworld. His third studio album included guest spots from The Weeknd, Drake, Frank Ocean and James Blake. The Houston native’s work skyrocketed to the top of the charts by moving 537,000 units in one week. He also earned a GRAMMY nomination in the “Best Rap Album” category. Unfortunately, Astroworld fell to Cardi B‘s Invasion of Privacy, but he has gone on to earn brand deals with the biggest corporations in the world. Not to mention, his protege, Don Toliver, has also taken off. With everything going his way, Travis Scott is seemingly prepared to make his grand return.

Earlier this week, the folks at Rap-Up pointed out that a respected fan account, OnThinIce, teased a new Travis Scott album. If reports are correct, the project will be called Dystopia and it will arrive before the Astroworld Festival on November 5. Adding on, the project has been compared to his 2015 release, Days Before Rodeo.

Travis Scott has not talked about the project, but he has been more visible in recent weeks. He recently appeared on Drake’s Certified Lover Boy and Don Toliver’s Life Of A Don. Travis Scott also performed at Rolling Loud earlier this year. As he continues to build momentum, Dystopia rumors will continue to build.

Dystopia by Travis Scott (mixtape) could be set to release before Utopia?what do you guys think pic.twitter.com/gbFWOd39UB 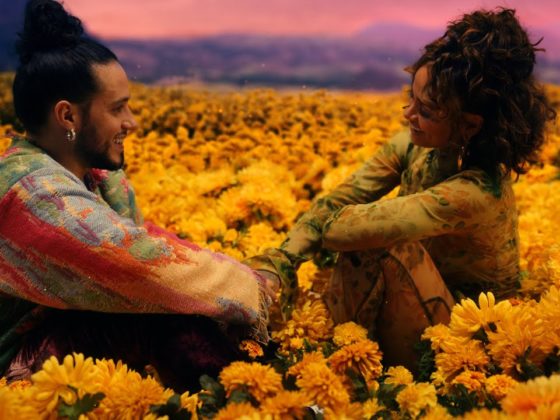 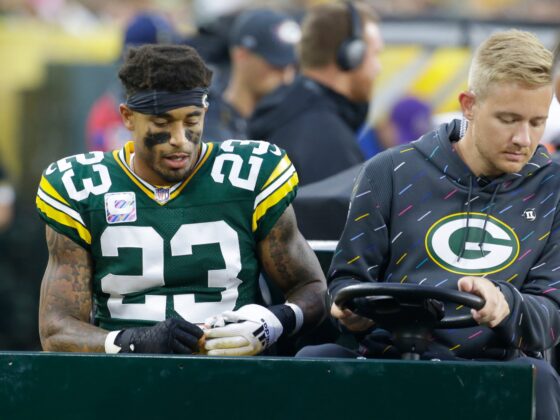