Collaborations have been a hallmark of Don Toliver’s run over the last year. From his appearance on the Jackboys tape to working with Roddy Ricch on the “Lemonade” remix, he has ascended into new territory in 2021. More recently, he connected with Kanye West on Donda and released merch with GUESS. Now, the Houston native has enlisted Dom Kennedy, Travis Scott, Kali Uchis, Baby Keem, HVN and SoFaygo for his new project, Life Of A Don.

Celebrating the release of his latest project, Don Toliver is taking his project on the road. Tonight, the Life Of Don tour is stopping in Philadelphia. Over the next few weeks, the Houston native will travel through Brooklyn, Raleigh, Charlotte, Atlanta, Houston, Dallas, Denver and several other cities.

Check out Life Of A Don below. 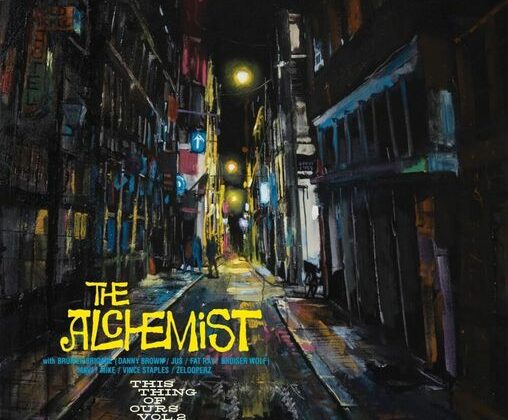 Album Stream: The Alchemist – This Thing Of Ours Vol. 2 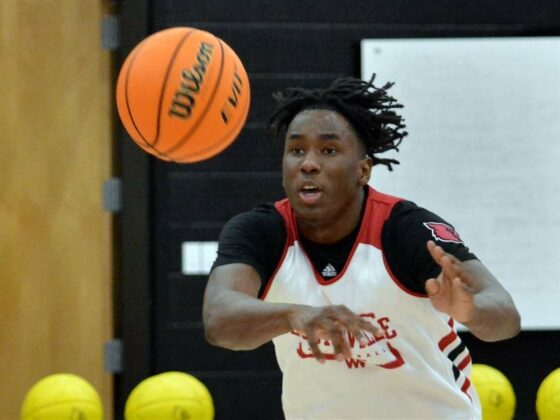