Travis Scott has reportedly settled a lawsuit with the family of Axel Acosta, a 21-year-old who died due to injuries he sustained at Astroworld in 2021. The details and the amount of the settlement have not yet been shared with the public. However, attorney Tony Buzbee did share a statement on behalf of Acosta’s family.

“The claims brought by the family of Axel Acosta against Travis Scott, Live Nation, Apple, and others involved in the Astroworld tragedy have settled. The terms are confidential. Victim Axel Acosta was a beloved son, brother, and student,” Buzbee told ABC 13 in Houston, Texas.

“He will be greatly missed. Axel Acosta didn’t have to die. We hope that this lawsuit and settlement will bring a much-needed change in the way concerts are planned, permitted, organized, and executed, to make such events safer for all concerned.”

Acosta’s family was reportedly the first to reach a settlement with Scott, Live Nation and those who organized Astroworld. Shortly thereafter, ABC 13 in Houston reported that the family of Brianna Rodriguez, a 16-year-old who died due to the injuries she suffered at Astroworold, also reached a settlement. However, details regarding the settlement have not been revealed nor have Rodriguez’s attorneys issued a statement. Similarly, Live Nation and Travis Scott have not issued a statement regarding the settlement. 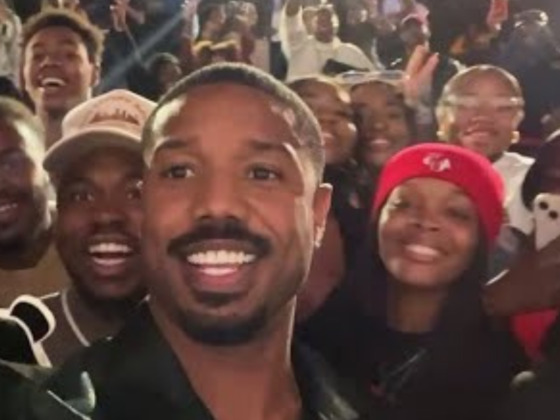 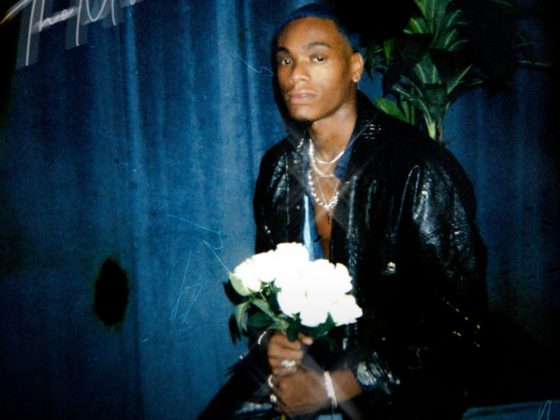 Langston Bleu Takes Us Through ‘The Motions’