The Jacksonville Jaguars have announced that rookie running back Travis Etienne will miss the season due to a Lisfranc injury he suffered in his left foot. This is devastating news for a rookie running back hoping to start his NFL career off the right way. The good news is he should be able to make a full recovery and come back next season as good as he was before the injury. Etienne was the Jaguars’ second first-round pick and was expected to play many snaps alongside his college teammate Trevor Lawrence.

Sources: #Jaguars 1st round RB Travis Etienne suffered a significant tear, a serious Lisfranc injury that knocks him out for the next several months and potentially the season.

Etienne was a talented college running back and paired well with Lawrence in college. The Jaguars’ hopes were that they could bring some of that chemistry with them to the NFL. Head Coach Urban Meyer was also hoping to line the explosive running back up at wide receiver during some key possessions. It seems the Jaguars have lost a player that was going to be a large part of their young offense this season.

The 25th overall pick will have to wait another season before he can officially take the field as an NFL player in the regular season. James Robinson carried the workload for the Jaguars last year and now it looks like he will be asked to do it again for another year. This news is an unfortunate setback for a young and promising player. 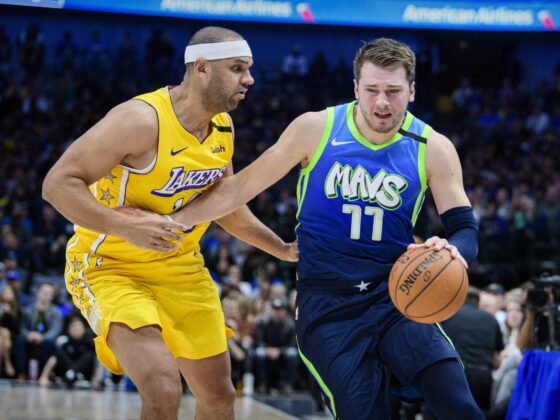 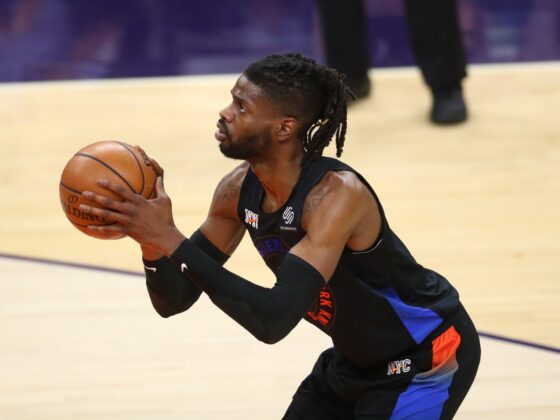