The Jacksonville Jaguars have released experimental tight end and former quarterback Tim Tebow, after just one preseason game. Head Coach Urban Meyer gave his former college quarterback a shot at a new position, but the fit clearly didn’t work for the team. Tebow attempted an NFL comeback after being out of the league since 2012. In his one preseason game with the Jaguars, he caught zero passes and received just one target. His blocking was not exactly considered satisfactory by the team.

Thankful for the highs and even the lows, the opportunities, and the setbacks. I’ve never wanted to make decisions out of fear of failure and I’m grateful for the chance to have pursued a dream…

Tebow was attempting to make the Jaguars roster but was tied for the fourth tight end spot on the depth chart earlier this week. This was likely his last shot at making an NFL roster, but stranger things have happened. The former quarterback turned baseball player turned tight end is a popular figure among football fans. This move may sadden some, but the NFL rarely lets players come back after more than a couple of years away from the sports.

Tim Tebow is an incredible man, but separate that from Tim Tebow the football player.

He needed to be cut by the #Jaguars, he was costing his teammates a shot at their dream.

Opinions about the move by the Jaguars may be mixed, but it was likely the right move. Moving forward Tebow will likely return to some type of analyst role at ESPN or elsewhere. He will certainly continue his philanthropy work moving forward. 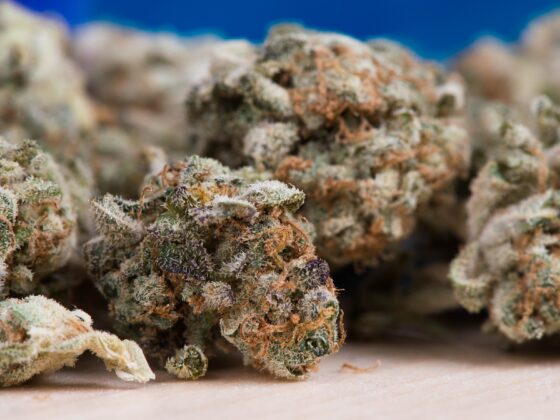 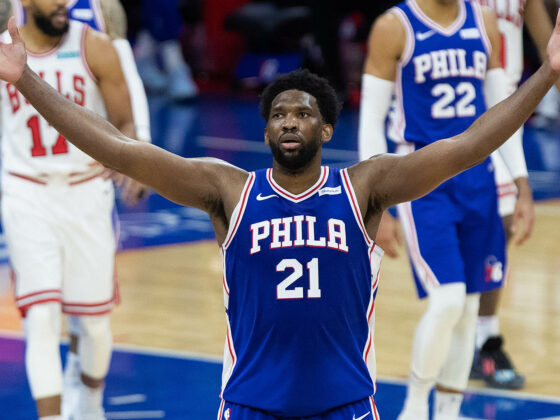