Traumazine is set to arrive approximately two years after the release of her debut album, Good News. Much like her sophomore effort, Good News was flooded with interesting features like SZA, DaBaby, Young Thug and Big Sean among others. Not to mention, she picked up a Grammy for her collaboration with Beyoncé, “Savage.”

Beyond the release of Traumazine, Megan Thee Stallion has a lot going on. On August 7, the Houston native made her debut on P-Valley as her alter-ego, Tina Snow. She’s also set to appear in the forthcoming musical film, Identical Twins, from A24. However, it is unclear when the film will hit theaters. 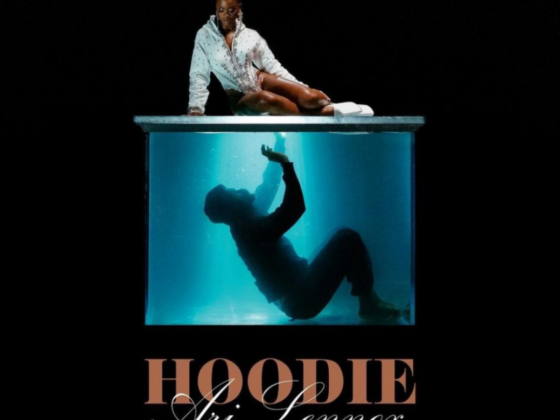 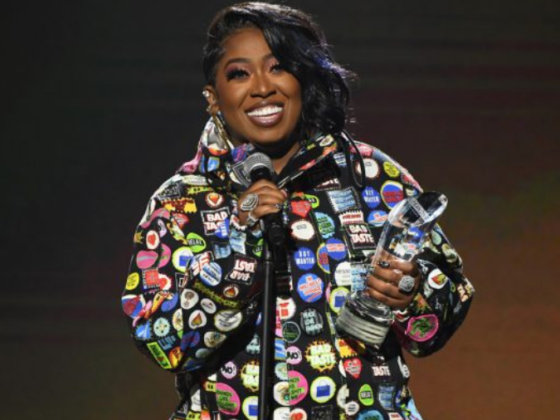