A horror movie involving superheroes. Yes, I’m re-stating the title to make it clear you that this is in fact happening. 20th Century Fox’s adaptation of the X-Men Marvel Comics ‘New Mutants’ had definitely promised to divert from the traditional way of superhero movies, but this is something else entirely. Something much more horrifying.

After wrapping up filming the project this fall, director Josh Boone teased the release of the first look at the ‘New Mutants’ on Instagram last night with this cryptic message (Via Josh Boone):

Boone has since also promised that despite diverting from the normal path of a superhero story, comic book fans won’t be disappointed in it’s relevance and references. The trailer also shows off a stellar young cast of actors and actresses including Game of Thrones Maisie Williams (Arya Stark), Split’s Anya Taylor Joy and Charlie Heaton. It also includes Queen of the South, Alice Braga who seems to play as one of the doctors in the secret facility where the mutants are kept. The trailer doesn’t indicate a real villain to look forward to but with the April 13th 2018 release date, there’s plenty of time to look forward to another trailer. 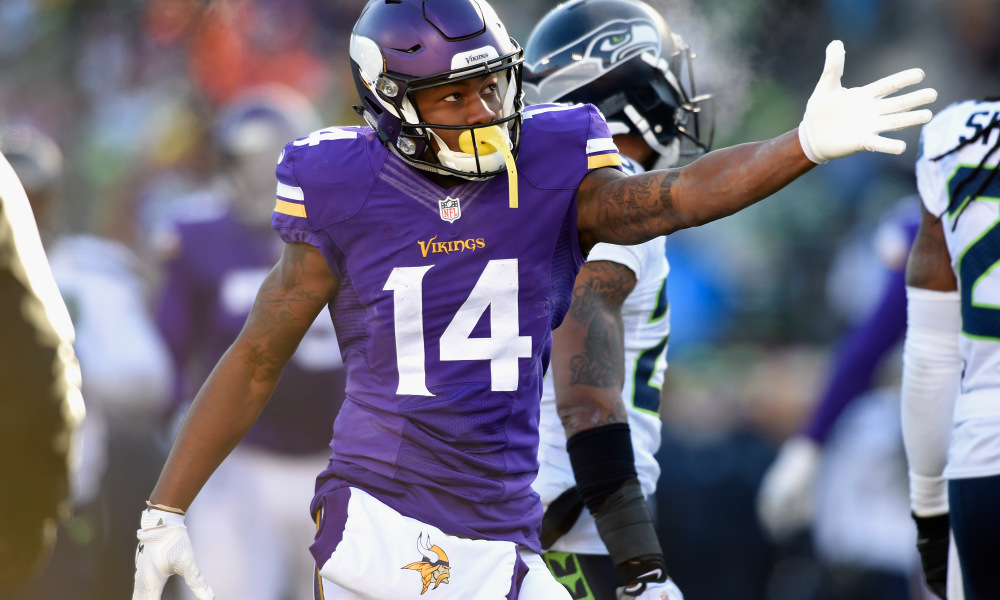 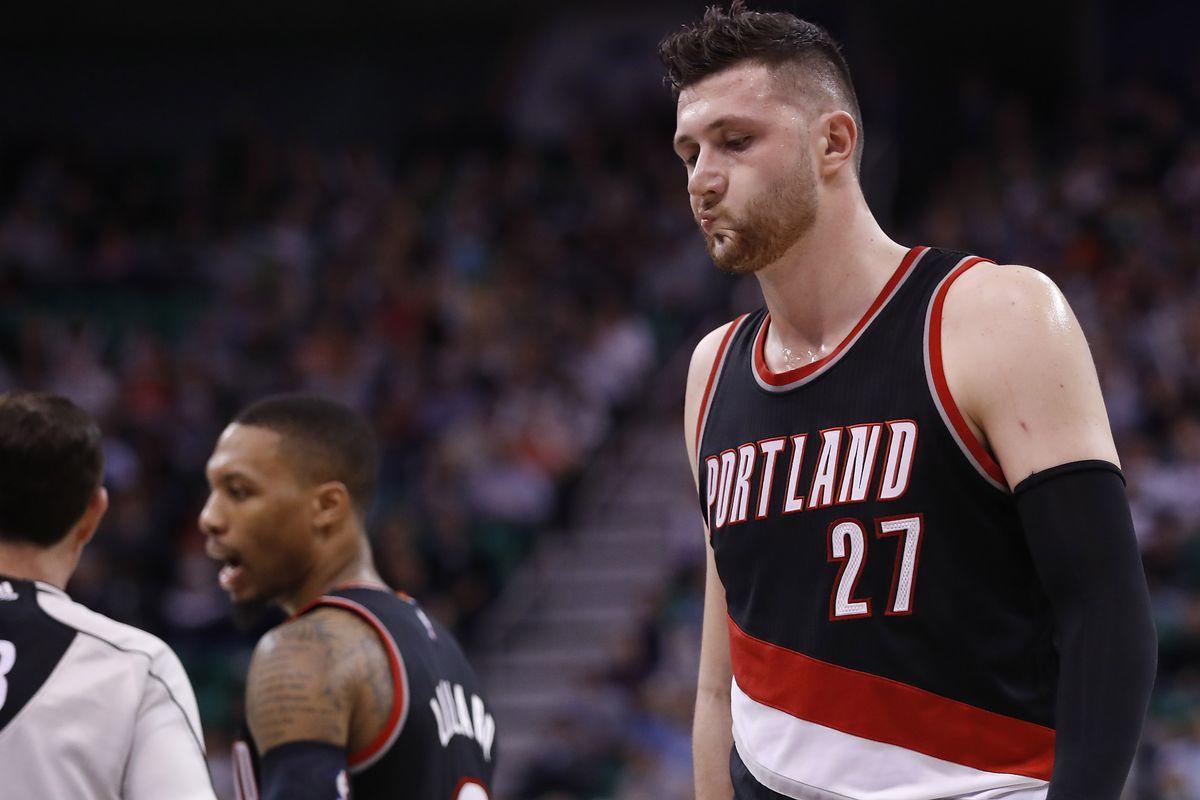