Two elite offensive linemen are on the move in the NFL. According to multiple reports, former Pro Bowlers Trai Turner and Russell Okung are being traded for each other, with Turner headed to the Los Angeles Chargers and Okung headed to the Carolina Panthers.

The deal is tentatively agreed to and is expected to be processed at the start of the league year: The #Chargers are trading LT Russell Okung to the #Panthers in exchange for standout OL Trai Turner, sources say. A swap of big-time OLs. Nothing is final until it’s official.

One more reason why Carolina wants OT Russell Okung: Panthers OL coach Pat Meyer worked for the Chargers from 2017-2019, and he has been pushing Carolina to trade for his former left tackle.

Trai Turner has made the last five Pro Bowls during his time with the Panthers, entering the NFL in 2014 out of Louisiana State University. With Turner headed to Los Angeles, he will be tasked with strengthening a Chargers offensive line that ranked among the worst in the league last season, but the quarterback under-center for that offensive line is yet to be determined.

For the Panthers, receiving Russell Okung will bring a veteran presence to their own offensive line. A former sixth-overall draft pick back in 2010, Okung has made two Pro Bowls in his career and will look to provide more stability to a Panthers team that finished last season at 5-11, last place in the NFC South. 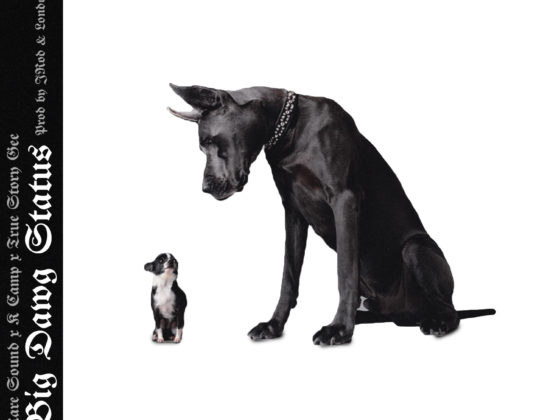 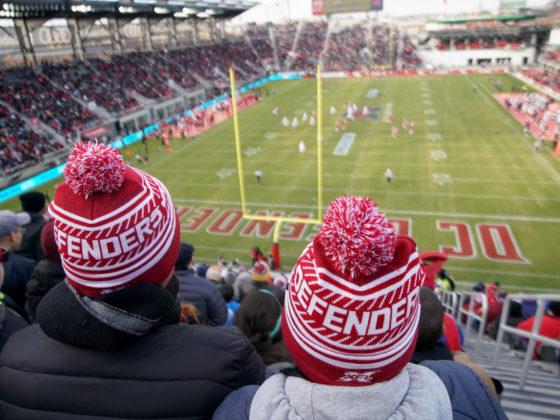