Tory Lanez got candid when asked whether Drake or The Weeknd would appear on his new album, Sorry 4 What.

During a Twitter Q&A, the rapper shared that he had reached out to his fellow Canadian artists numerous times, but they’ve seemingly evaded his requests.

“Been sending them songs for years … but nah not a single one,” he wrote.

Been sending them songs for years … but nah not a single one ?? https://t.co/5o9wrgO6gf

He replied to one Twitter user who found the revelation “embarrassing” by saying, “it’s not embarrassing to me I’m an incredible artist. No loss that’s still great.”

After ending their beef in 2017, Tory Lanez teamed up with Drake on his “Assassination Vacation” tour in Europe.

While he hasn’t secured a collaboration with Drake or The Weeknd, Tory did reveal A Boogie wit da Hoodie is a featured guest on his forthcoming album.

“A boogie is the only feature on the project coming as it stands right now …. I didn’t reach out to anybody else,” he said.

Sorry 4 What is slated to arrive this month. The start date of his trial involving the Megan Thee Stallion assault case is scheduled for this month as well. 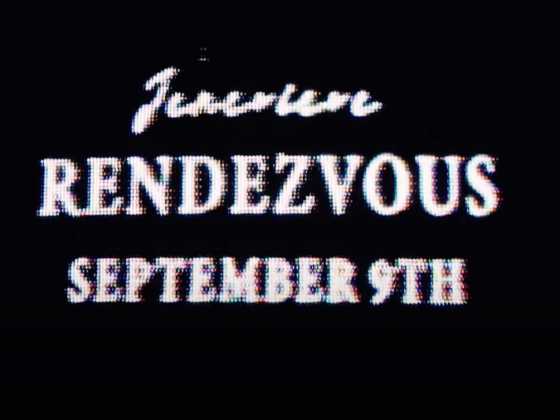 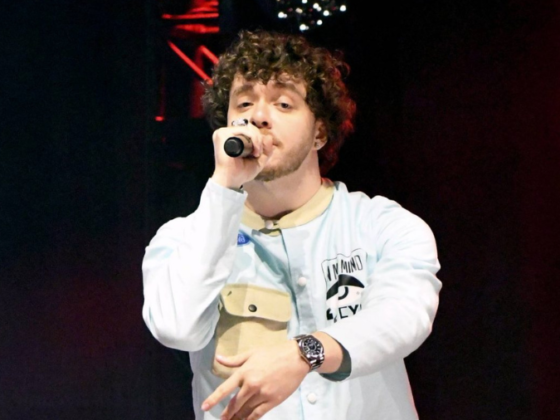