The Toronto Blue Jays are far from a playoff team at this point in the season, but they are not giving up. Making history, Blue Jays youngster Cavan Biggio hit for the cycle in a game against the Baltimore Orioles. His day at the plate started off rough with a strikeout, but he bounced back and went on to complete the cycle. The Blue Jays rising star is only the third player in franchise history to accomplish the feat.

After striking out, Biggio mashed a two-run home run which he then followed up with a single. In the eighth inning he got the double out of the way and was left with the hardest part of the cycle, which he obtained in the ninth inning after hitting a triple. He is the latest to hit for the cycle in 2019 since Jonathan Villar did it back in early August. After Biggio’s cycle tonight, six players have now completed the cycle during the 2019 season.

Biggio accomplishes this historic feat more than eighteen years after his father, Craig, did it. The Blue Jays are currently basking in the land of former MLB players sons with rising stars Vladimir Guerrero Jr. and Bo Bichette joining Biggio as sons of former players. In 2019, Biggio has played in eighty-eight games for the Blue Jays with a .221/.356/.399 slash line. He has hit 13 home runs and accumulated 38 RBI while swiping 11 bags. Biggio is still young and not fully developed, but his cycle tonight was an exciting moment for the youngster.

Tekashi 6ix9ine Takes The Stand In Robbery Trial And Tells All 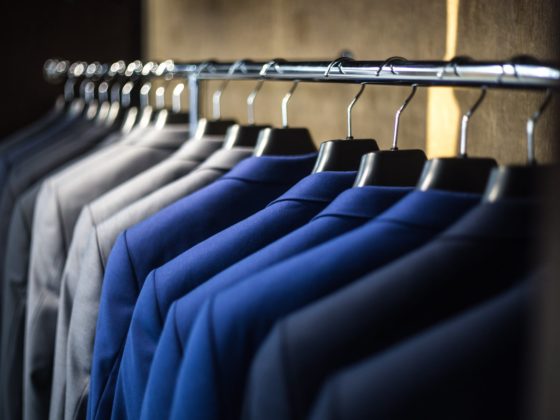 Reasons Why Suits Are the Best Dress to Impress