Aidan Igiehon, one of the top center prospects in the nation has committed to Louisville. Igiehon, who plays for Lawrence Woodmere Academy in New York is ranked as the 44th ranked prospect in the nation by 247 Sports.

The 6’10” center from Clondalkin, West Dublin Ireland is known as a powerful above the rim player who has major upside due to just starting basketball at the age of 12.

The Irish Hulk, Aidan Igiehon could be the strongest player in all of HS basketball ??? @Big_harris22

The “Irish Hulk” made his selection over finalist Kentucky, Oregon and St. Johns in a ceremony at Lawrence Woodmore Academy.

With Igiehon’s commitment to Louisville, this positions them to have a top 5 class once. Head coach Chris Mack has done a remarkable job landing talent to help rebuild Louisville after all the turmoil from the end of the Rick Pitino era. 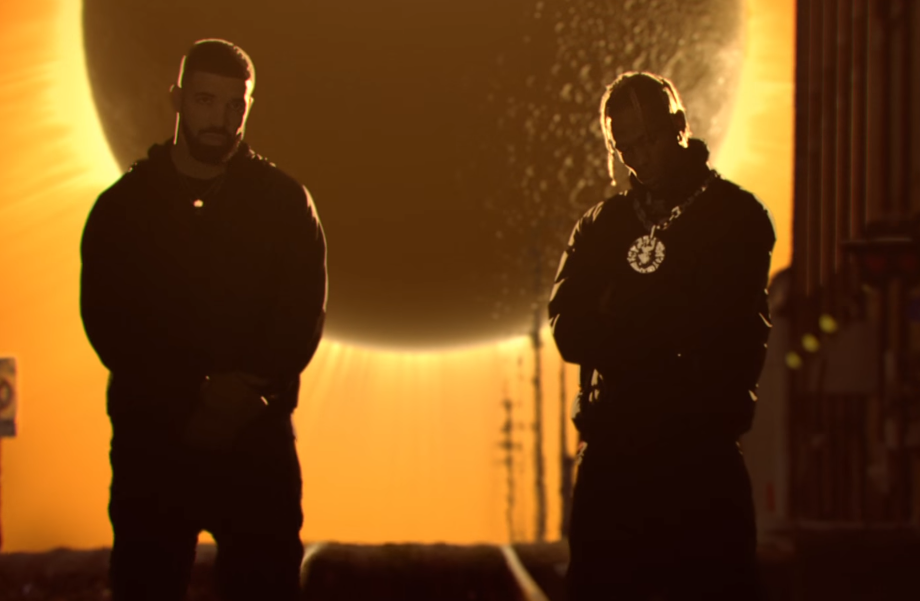 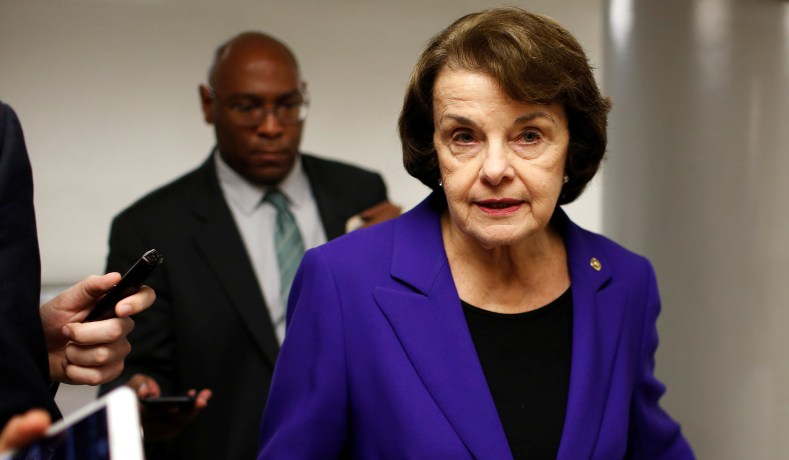