Some believe that the 2017 NCAA Tournament got off to a slow start. After the first two days, we didn’t get many major upsets. But by the end of the second round, we had three lower seeds knock off some legendary college hoops programs a little earlier than anticipated. By the time the 2017 NCAA Tournament Sweet Sixteen started, the defending champion Villanova Wildcats, Duke Blue Devils, Louisville Cardinals and Arizona Wildcats were all sent packing.

The tournament gave us some thrilling moments like Northwestern winning in their NCAA tournament debut and a couple of big shots late in games. Even guys like Tyler Dorsey, Sindarius Thornwell and Nigel Williams-Goss become household names on the 2017 NCAA Tournament stage. We even got some of Hollywood’s best like Julia Louis-Dreyfus, Bill Murray and Rob Lowe attending the games and NBA stars Lamar Odom, Magic Johnson and Paul George had great views for the action. The men weren’t the only ones who had all the fun, there was a historic upset in the women’s bracket as well.

March Madness lived up to its name once again. And with the help of this great app, ClippitTV, we were able to capture the best of the tournament.

10. South Carolina caps off their upset over Duke

3. Insane ending to UNC vs Kentucky

1. UNC closes out their redemption tour 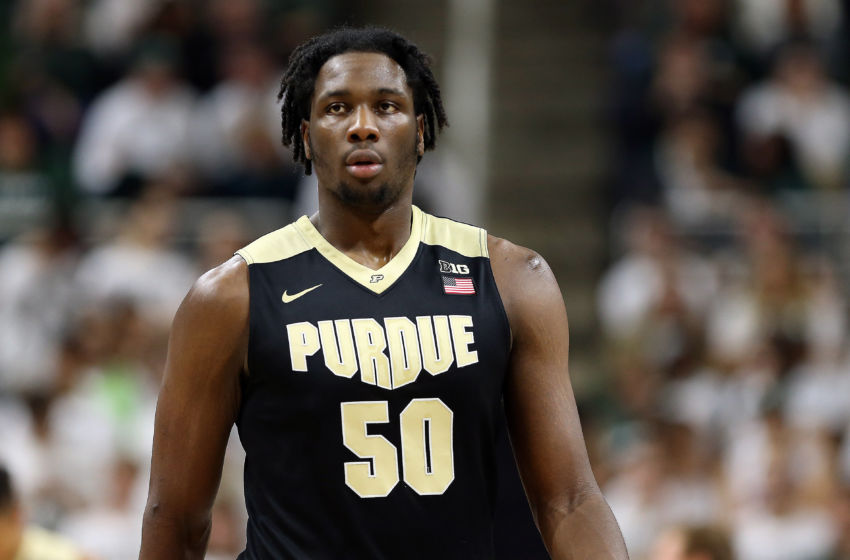 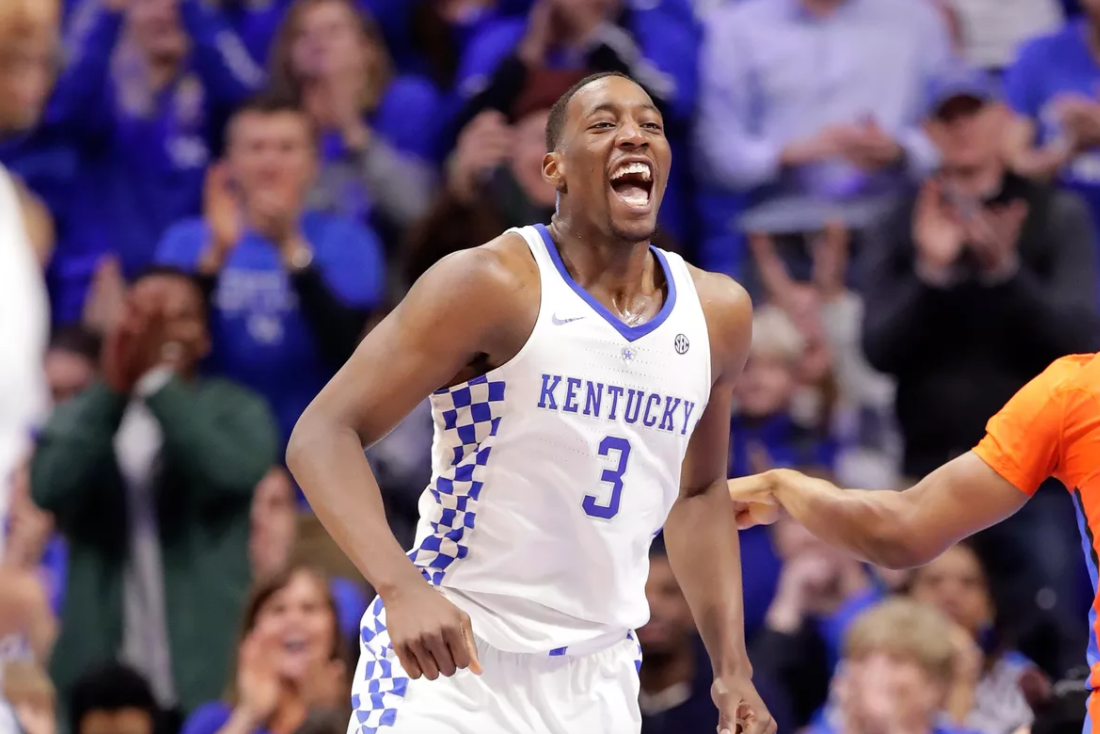