Netflix is on a roll! Shortly after announcing the upcoming season of The Circle, the streaming platform has announced that it will unveil the sophomore season of Too Hot To Handle in June. Coming off of a season that featured Rhonda Paul, Sharron Townsend, Lydia Clyma and several others, the new season will follow the same format. Bringing a dozen beautiful adults to a private island, the cast must learn to find a connection through something other than physical contact. If successful, they can all bring home some cash.

Much like The Circle, the latest season Too Hot To Handle will also be released in increments. Each week, Netflix will roll out four new episodes. This is not the first time that Netflix has tried something like this. Previously, the streaming giant rolled out their music competition show, Rhythm + Flow, in a similar manner.

“Although these shows may have felt a little too real at times, fans all over the world rallied around them with an energy and excitement we could not have imagined. We can’t wait for our members to see what’s in store in their second seasons. We’ve added new twists and surprises to keep the games fresh — and all new players that we think fans will love rooting for,” Brandon Riegg of Netflix wrote in a blog post.

The latest season of Too Hot To Handle will arrive in June. An exact date has not yet been determined. 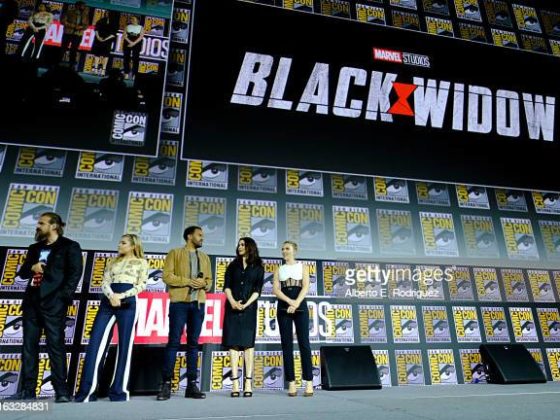 ‘Cruella’ And ‘Black Widow’ To Debut On Disney+ 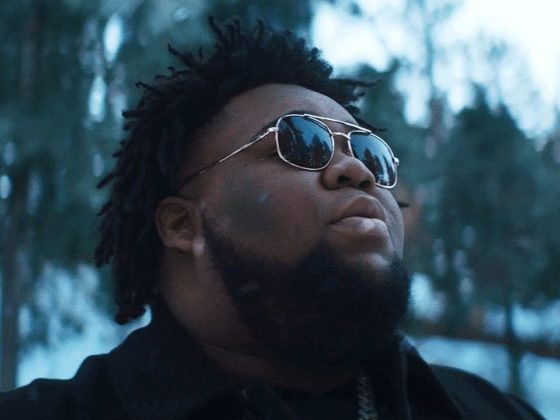