The Chicago White Sox parted ways with manager Rick Renteria after the organization was eliminated from the 2020 Major League Baseball postseason. After a quick and swift interview process, the organization has come across their new manager, ruffling some feathers along the way.

Tony La Russa, a member of baseball’s Hall of Fame, the third-winningest manager in baseball history, a three-time World Series champion and a four-time winner of the Manager of the Year Award, has been named the new manager of the Chicago White Sox. pic.twitter.com/RKP24rleHP

White Sox General Manager (GM) Jerry Reinsdorf announced that the organization hired Tony La Russa to be the organization’s next manager. La Russa is baseball’s third-winningest manager and has already been inducted into the Baseball Hall of Fame.

At the age of 76, La Russa returns to being a manager after nine years of retirement. He last appeared as a manager of the St. Louis Cardinals in 2011. He started his managerial career in a White Sox uniform, being their manager from 1979-1986 before moving onto the Oakland Athletics.

The worry is that La Russa will have to adapt and change the way he used to manage greatly in today’s game compared to the way the game was in 2011 when he last managed. 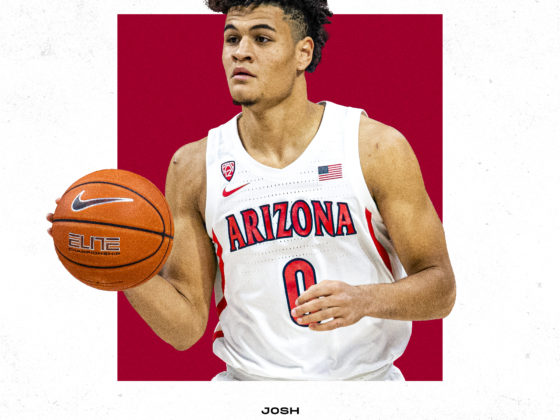 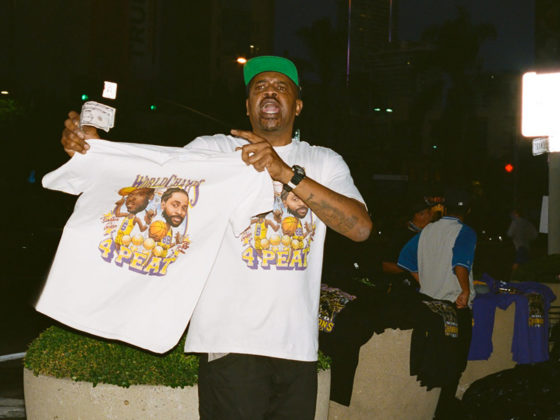