Tom Brady is ready for his close-up. The all-time great NFL quarterback has locked in a deal with Netflix and is set to appear in their new series, Greatest Roasts Of All Time: GROAT.

“We can’t wait to burn three-time Super Bowl-losing quarterback Tom Brady, who only went back to the NFL in order to delay this roast,” Netflix executive Robbie Praw said earlier this week, according to Deadline.

“In all seriousness, it’s a huge thrill to work with the greatest football player of all time on this project. No one’s better at taking hits and still coming out on top, so we know the roast will be a breeze for Brady.”

Not only will Brady appear in the series, but he will also executive produce the show through 199 Productions. In addition, Brady also reportedly locked in a 10-year, $375 deal with FOX that will begin once he retires. Not to mention, he’s also set to a new film called 80 For Brady.

In the meantime, Brady is expected to appear in the Tampa Bay Buccaneers’ home opener this season. The defending NFC South champions will start their 2023 campaign on September 11, 2022 at AT&T Stadium against the Dallas Cowboys. 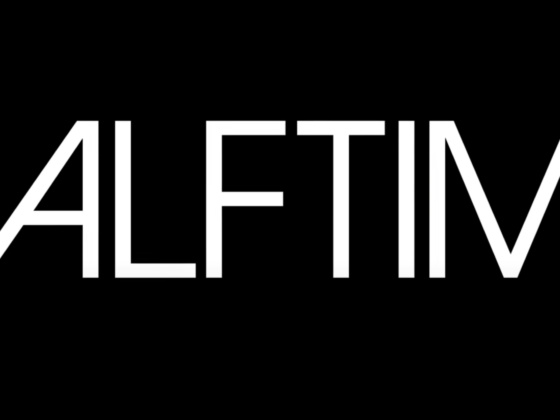 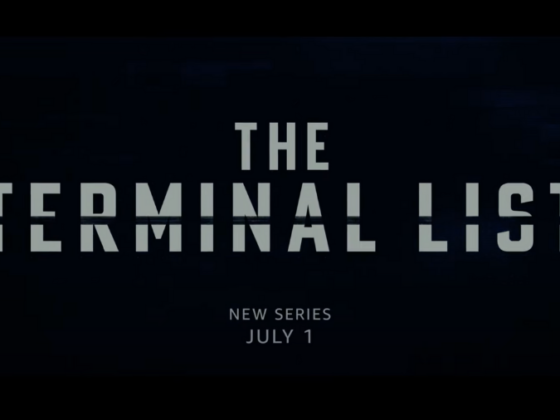