One of the more underappreciated and versatile frontcourt pieces across the league, Los Angeles Clippers forward Tobias Harris has yet to find a permanent NBA home in his first seven years as a professional.

Harris has bounced around the NBA, suiting up for four different teams during that span. Harris’ path has been unusual for a promising young talent but with his current contract set to expire after this season, the Tennessee product is in line for a major payday. The Clippers have already offered him an $80 million extension, an offer that Harris reportedly turned down according to TNT’s David Aldridge.

Clippers forward @tobias31 turns down $80 million extension offer from team, per sources. Amicable discussions. But he’ll play out final year of his current deal and be UFA next summer, when he’d be eligible for 5 yrs/$188M max from Clips or 4/$145.5 elsewhere.

Though Tobias Harris did turn down the Clips’ extension this summer, it isn’t necessarily a depiction of how he views the franchise. Harris likely turned down the extension strictly for financial reasons, as he would be able to secure a much heftier contract next summer if he plays out his final year in 2019.

The 2019 NBA free agent class is already loaded with talent from top to bottom and Harris can now be added to that list after not inking his extension. At just 26 years old, Harris boasts the requisite scoring prowess to either spearhead the Clippers’ attack during their post-big 3 era or serve as a complementary piece on a contender.

Though just a 32-game sample size, Harris played the best basketball of his career during the second half of his season with the Clippers. He averaged 19.3 points per game to go along with 6 rebounds, the latter of which will likely see a noticeable uptick following the departure of center DeAndre Jordan.

Though his impact on the offensive end is paramount to LA’s success, it remains to be seen whether Harris will be able to earn a max contract. Regardless, Harris will certainly be a coveted asset during next offseason’s free agency period, either by the Clips or someone else. 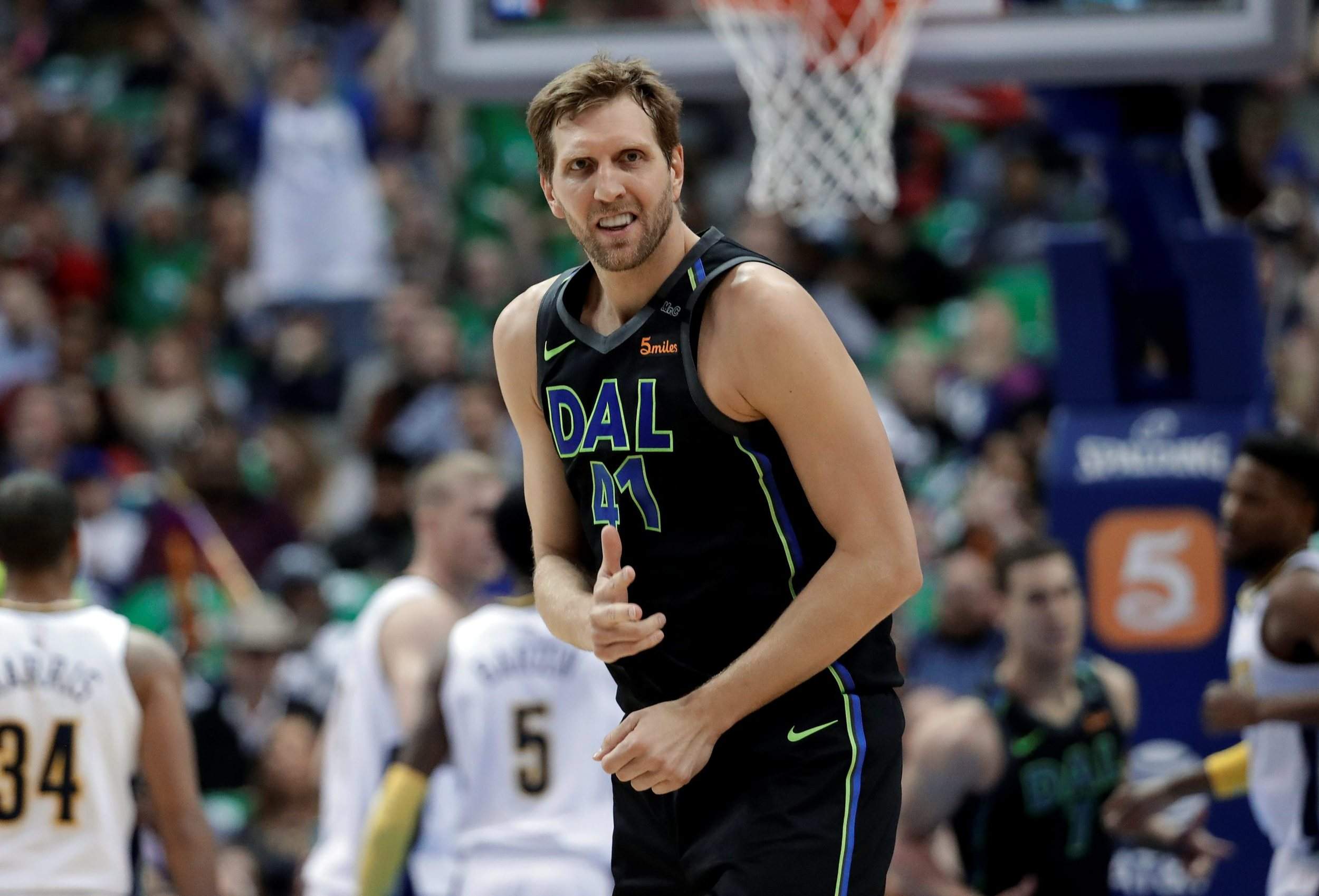 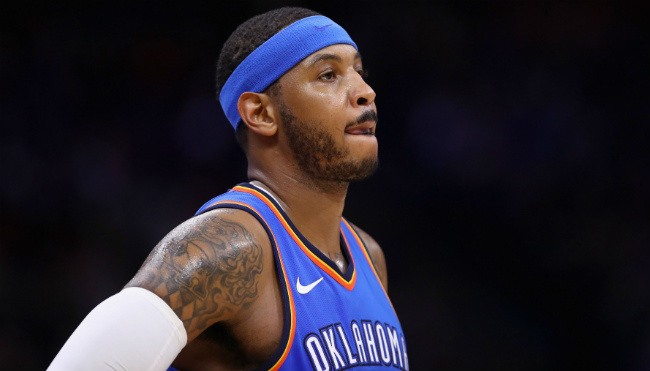