The DeAndre Jordan and Dallas Mavericks story that started back in 2015 will finally come full circle in the summer of 2018. Jordan famously agreed to terms with the Mavericks before he had a change of heart and flipped on Dallas to rejoin the Clippers. Now, over three years later, DeAndre is finally joining the Mavs.

DeAndre Jordan and the Dallas Mavericks have verbally agreed on a one-year deal approaching the $24.1 million option with the Clippers for next season that Jordan relinquished Friday, according to league sources

No deal can formally be signed until July 6, so both the Mavs and their new center will have to endure plenty of barbs and skepticism until then after what happened in 2015. But Jordan-to-Dallas has been trending this way all week since @NYTSports reported the teams' trade talks https://t.co/G0JodHu7P3

The one-year route for Jordan was an interesting choice given the fact that he is getting older and his athleticism will only decrease from here but it’s a risk worth taking for both sides. Jordan now joins a Mavericks team with what could be a formidable future backcourt, a solid wing in Harrison Barnes and a future Hall of Famer in Dirk Nowitzki. The Mavs had their targets set on DJ and they got their man. 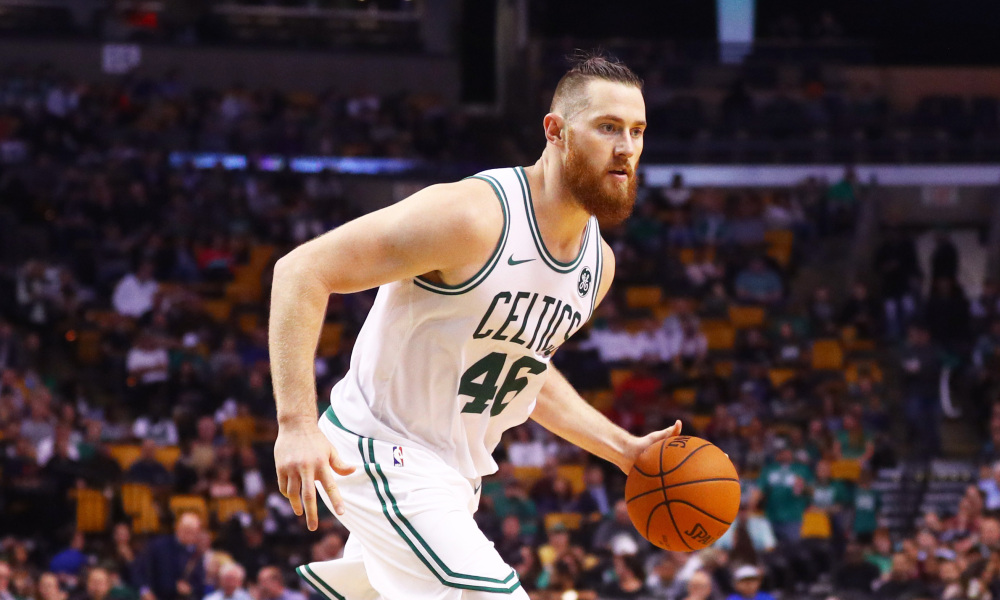 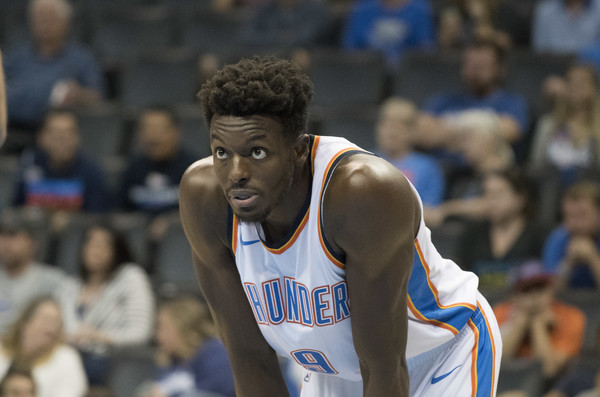