The Los Angeles Clippers are good.

They aren’t great. They don’t have multiple, several-time All-Stars such as the Warriors or Thunder.

They aren’t below average, either. They boast 10 rotational players that all play quality minutes.

And yet, they’re one of the top teams in the forever-confusing Western Conference.

Head coach Doc Rivers is at the forefront, creating a winning foundation built almost entirely off of role players that all know what is expected of them and they execute it to perfection. Danilo Gallinari’s health has finally allowed him to showcase his endless shot profile. Lou Williams is still one of the toughest shot-makers in the NBA. Montrezl Harrell is having a mammoth breakout season. Prized rookie Shai Gilgeous-Alexander has already taken over as the starting point guard and earned the trust and respect of his head coach. But one player stands above all of them.

Tobias Harris has elevated the Clippers’ ceiling to heights that weren’t imaginable just a few short months ago.

A throw-in player in the Blake Griffin to Detroit deal from February, Harris has quickly proven himself to be more than an afterthought of the blockbuster trade.

The departure of Griffin, Chris Paul and DeAndre Jordan marked the beginning of a new era for Clippers basketball. One with the potential cap space for a max free agent in the summer. They’ve stripped the team of their Lob City persona and elected not to tank. The Clippers may be one of the very few examples in NBA history of a team that set themselves up for a rebuild without having to actually start over.

They might be the only team that is successfully pulling it off.

The Clippers finished last season 42-40 with a similar roster, but 42 wins aren’t enough to make the playoffs in the Western Conference. There are integral pieces already set that are key to successful playoff runs and it has been thought that they were one star away (or possibly two if they can clear enough space) from making a legitimate run. They have a deep bench, shooters, playmakers, perimeter defenders and rim-running big men. The missing piece is a superstar wing. The names of Kawhi Leonard and Kevin Durant will continue to float around the media waves that surround the organization as either of them can elect to join the Clippers in the summer if they so choose.

Harris is doing his best to make Clippers fans forget those big-time names.

At 26 years old, Harris is setting career-highs in several categories, including points, rebounds (8.4), true shooting percentage (59.9) and minutes per game (35.0). His 21 points per game lead the Clippers, and he’s become their go-to scorer. Even more so than Williams.

While Williams receives more of the crunch time shots, Harris is the one who generates the offense throughout the course of the game, as shown through his career-high 23.5 usage percentage this season. He’s transforming into an all-around, versatile scorer on his way to unrestricted free agency this summer. Just in time.

Harris isn’t a bonafide superstar. Not yet, at least. He’s not going to be pushing aside players such as Durant or Klay Thompson or Paul George for All-Star spots this season. But 23 games into his eighth NBA season, it’s clear he’s next in line to steal the spotlight from the Western Conference’s brightest stars.

Whether or not he’s actually going to morph into a superstar doesn’t matter too much right now. He’s going to get almost any amount of money he desires this summer. He’s currently on the outside of his prime, eager to break in and assume the superstar position. If he caps out his talent right now, he’s still an excellent second option on a playoff team. Put him next to a Durant or Leonard and he can slide into the sidekick role – one he might actually be more suited for when gauging long-term success.

But on this Clippers team right now, the team that nobody predicted would leap out to this strong, 16-9 start, Harris is their superstar. He’s the engine that drives their offense. When Harris is in the game, the Clippers score 8.3 more points per 100 possessions as opposed to when he sits, which ranks him in the 87th percentile relative to all NBA players, according to Cleaning the Glass. When Harris scores 20 or more points, the Clippers are 11-3. They’re 5-4 when he doesn’t.

His offensive skillset is perfect for the modern NBA. Wing players are necessary to success, and at 6-foot-9, Harris can score on and defend with the best of them (although the defense is still a work in progress). He’s proficient working in the pick and roll as the ball-handler (ranking in the 75th percentile, according to NBA.com), has a smooth catch-and-shoot jumper and a deadly first step when attacking off the dribble. If his playmaking can take a leap and he becomes just as comfortable setting up his teammates as he is knocking down pull-up 3-pointers, his potential becomes even scarier.

He became much stronger in the offseason, and that shows when he attacks the rim. On shooting fouls, Harris converts the shot for an and-one over 37 percent of the time, ranking in the 86th percentile among all NBA forwards. He’s also shooting a career-high from the free-throw line at 84.8 percent. He has no offensive limitations right now. He can tear apart a defense from the inside out.

It’s not often we see players break out this late into their careers – think Victor Oladipo. Harris didn’t show this type of talent in Milwaukee. There were hints of it Orlando, and his stint with Detroit proved that there might be something there, but it wasn’t until he was traded to the “other” team in Los Angeles that he began to receive the recognition he’s been striving for. There’s a reason he turned down an $80 million extension from the Clippers this past summer. Not because he doesn’t want to be with the franchise, but because he knows he’s worth more. The Clippers know he’s worth more, too, and I’m sure they’ll be happy to raise that offer once this season concludes.

His rocket-like ascension to the top as one of the best scorers in the NBA was capped off with a Western Conference Player of the Month award for the first month and a half of the season.

Bucks forward Giannis Antetokounmpo (East) and #Clippers forward Tobias Harris (West) have been named the NBA Eastern and Western Conference Players of the Month, respectively, for games played in October and November. pic.twitter.com/ZNSKlIh2Bc 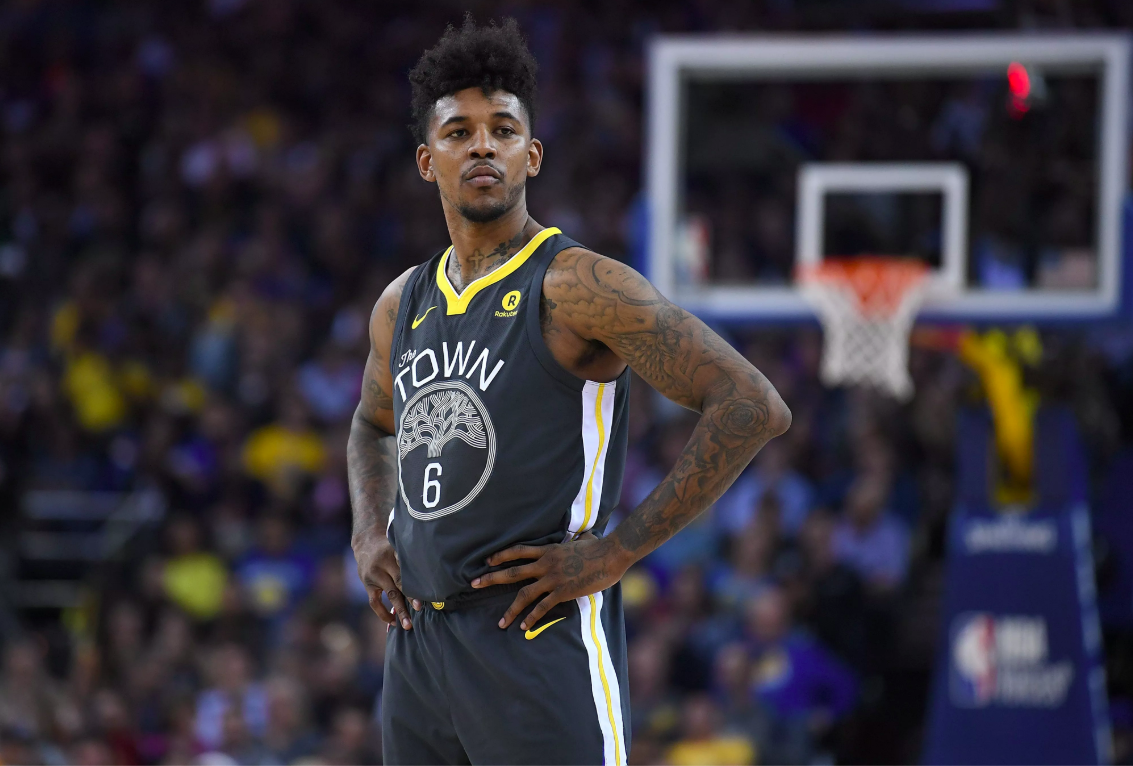 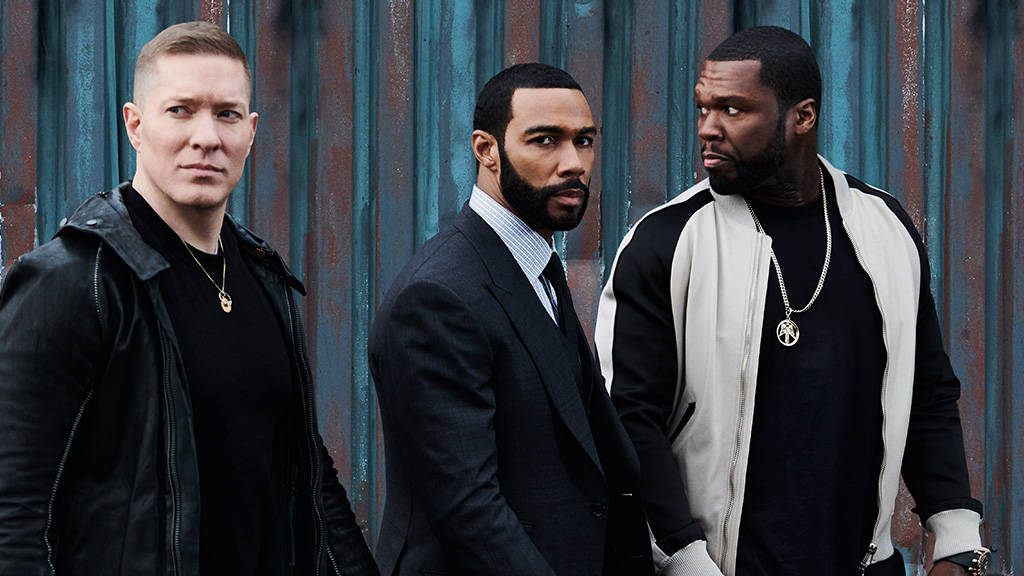