Even though Tobias Harris may not be the biggest name headed for free agency with players such as Kyrie Irving and Kawhi Leonard also becoming available, the interest in his services will still be high league-wide.

Harris is an explosive scorer as a combo forward and at 26 years old, he is yet to enter his prime, making him an attractive asset for plenty of younger teams. One of those teams is the Brooklyn Nets, who advanced to the postseason for the first time since 2014 last season. According to The Athletic’s Michael Scotto, there is ‘mutual interest’ between the Nets and Tobias Harris in free agency.

The Nets and free agent forward Tobias Harris have mutual free agent interest in each other, league sources told The Athletic. Harris represents a fit at power forward, where Brooklyn shuffled four players last season. Harris, who turns 27 on July 15, fits the age trajectory of Brooklyn’s young core, provides offensive versatility as a playmaking four in pick-and-roll sets and as a shooter, and fits Brooklyn’s culture as a well-regarded teammate over his career.

The Nets figure to be aggressive suitors for multiple stars in this summer’s free agency period and it appears Tobias Harris is one of their desired targets. The Nets are on the verge of becoming a scary team out East and have also been mentioned as a potential landing spot for stars such as Kyrie Irving and Jimmy Butler.

Though it remains to be seen whether the Nets actually do capture a marquee name on the free agent market, adding Tobias Harris would still improve this team exponentially. While they have a solid collection of young guards, their frontcourt play has been underwhelming and Harris would quell those problems right away. Harris was instrumental for the Sixers last season and fit well alongside two stars in Ben Simmons and Joel Embiid.

If the Nets do retain emerging superstar D’Angelo Russell, he and Harris would be a nightmarish offensive tandem to gameplan for. Of course, the Nets have plenty of other holes to fill before they’re even mentioned as a contender, but landing someone of Harris’ ilk would be a tremendous step in the right direction. 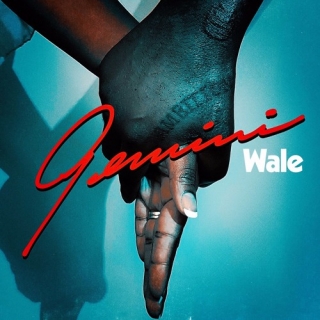