Ahead of its debut Titans, the second season has already been announced as in the works. The news was first heard of the early renewal Wednesday during a New York Comic-Con screening of the show, which will debut Oct. 12. Geoff Johns, DC Entertainment’s chief creative officer, said that the second season’s plans and storylines are already done.

After a dismal first trailer, this new footage comes along with confirmation that titans will stream internationally on Netflix. The trailer shows us a much better look at the title characters than the first one. In particular, we finally see Beast Boy in his transformation into a tiger along with a more in-depth look at some of the building blocks of the story.

Dick Grayson is seen in his day job as a detective, we learn he has moved to Detroit as of recent due to a possible falling out with Batman. Raven enters into an interrogation room with Dick where she asks for help. She is being possessed by something inside of her which is what urges Dick to introduce her to some of his friends (Titans). With this information, we can begin to piece together how the show will play along.

Titans take on a serious dark tone for the shows first ever live-action debut. Many of the shows early critics have been as a result of some of the costume and style choices. For example, Starfire is a far cry from the source material and Raven seems to have a totally unique origin as well. The CGI in the show also seems to be something that is lacking but has improved with this second trailer. Hopefully, they are saving the better CGI for when the show debuts.

Titans is DC’s first-ever original drama and part of its new line up of shows that will be premiering on its own exclusive streaming service. Lucky for those not living in the United States Netflix will be streaming this internationally. Otherwise, if you live in the states you will have to use DC’s streaming service. 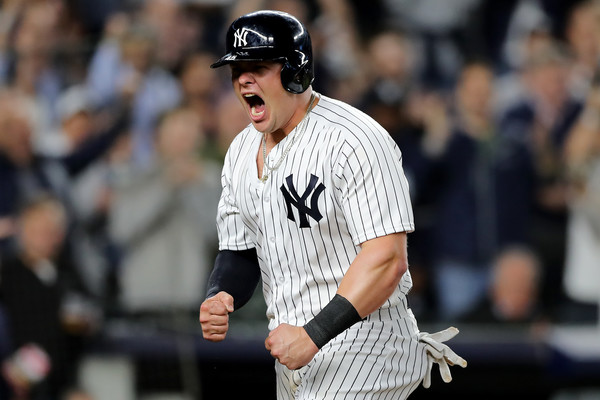 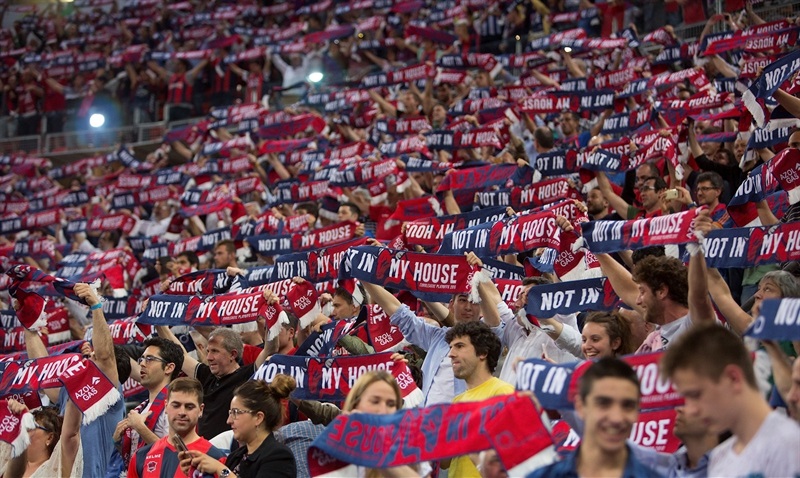