Wu-Tang Clan STILL ain’t nothing to fu*k with!

The 20-minute long show included some of Wu-Tang Clan’s most recognizable hits as well as true fan favorites. Triumph,  Protect Ya Neck and C.R.E.A.M. are among the hits performed during the NPR produced mini-concert.

Put your W’s up and prepare to rap along and watch the entire performance below; 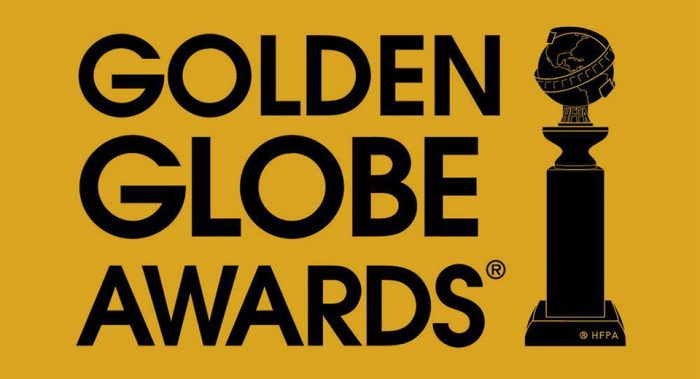 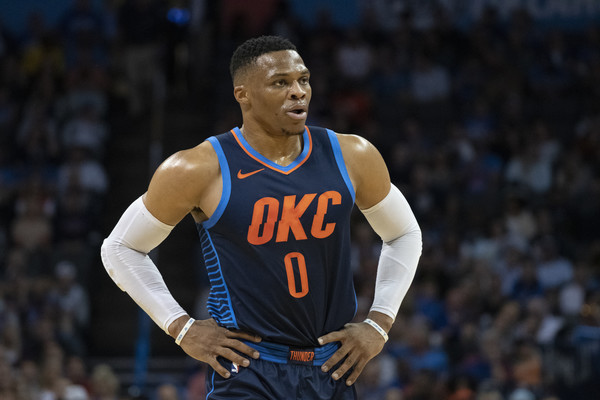 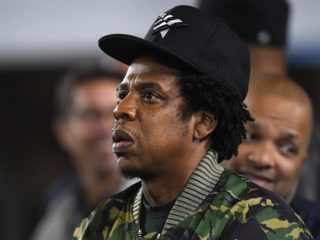