It’s been nearly a year since Tink separated herself from Timbaland‘s Mosley Music Group and Epic Records. Since then, she’s been Wale like in her release schedule. She’s been releasing often with high quality music. In March, the Chicago native dropped her Pain & Pleasure project. She also dropped a video for “M.I.A” off of that project as well. In addition, she linked up with Mya to drop their single, “Got My Own”.  To kick off her first full year of independence, Tink has dropped a brand new record.

Late Thursday night, Tink dropped hints that she was dropping new music. From there, she took to Instagram to tell her fans that the rumors were true. She wrote, “I done fell in love with the real thing. Even though you make me mad, I could never leave”. After a few hours of waiting, Tink is back to deliver the full track. Tink’s “Falling In Love” is much of what would you expect. Tink lays everything out about her feelings and her involvement with that special someone. Check out the full track above and stay tuned for more music from the Chicago native. 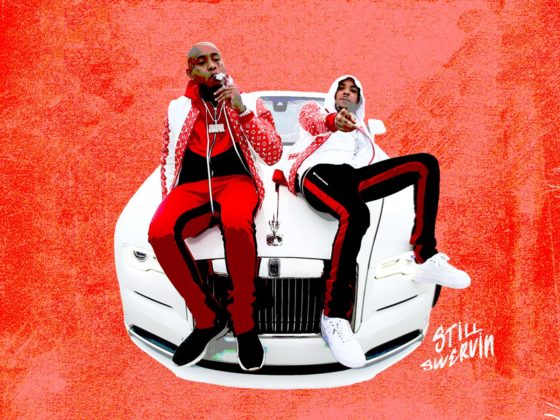 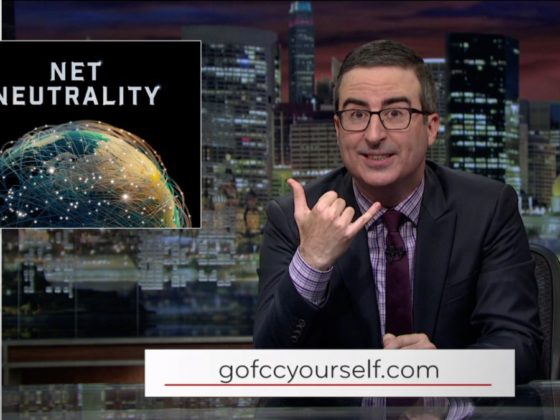 Everything Coming to (and Leaving) HBO in February