As quiet as its kept, Tinashe had one of the most impressive years of her career last year. Not only did she release a new album, but she also toured the country and earned a spot on the cover of Sports Illustrated‘s swimsuit edition. To top it all off, she also appeared on Kaytranada’s Grammy Award winning album, Bubba. Coming off of a year in which she accomplished so much as an independent artist, one question remains. How will she expand upon what she’s already accomplished?

This week, Tinashe kicked off her 2022 campaign by sharing “Naturally.” A Dallas Caton, M-Phazes and Midi Jones production, “Naturally” is a smooth, mid-tempo groove that finds the California native expanding upon themes of ecstasy and euphoric intimacy that were prevalent on her latest album, 333.

Days after delivering “Naturally,” Tinashe has taken the liberty of gifting fans with the deluxe edition of 333. Check out the revitalized version of the vibrant album below. 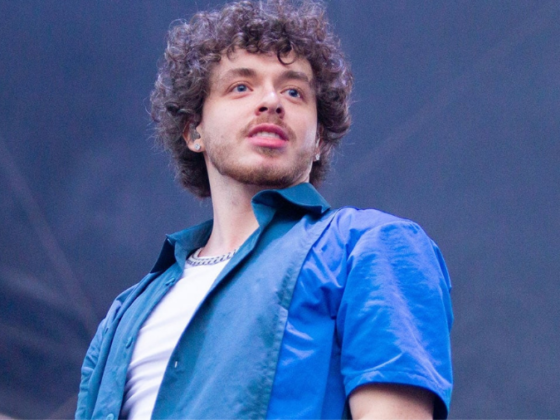 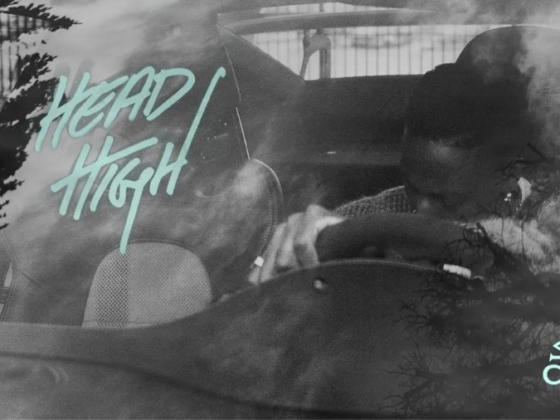