The Minnesota Timberwolves are about to have the last three number one overall picks on their roster, if all holds up to form. Minnesota Timberwolves have won the 2015 NBA Draft Lottery after having the best odds to do so and will have the top overall selection in the 2015 NBA Draft. Before the 2014-15 season they traded away Kevin Love and in return the 2013 number one pick, Anthony Bennett and 2014 number one pick, Andrew Wiggins.

The Los Angeles Lakers moved up to the 2nd overall pick, the Philadelphia 76ers secured the 3rd pick, while the New York Knicks moved down to the 4th pick and the Orlando Magic finish with the 5th overall pick.

The way this shakes up seemingly puts the T-Wolves and Lakers in prime space to secure one of the big time big men in Karl Anthony-Towns out of Kentucky or Jahlil Okafor out of Duke. The 76ers have been high on Ohio State guard D’Angelo Russell and now with the Knicks in the fourth spot, they might look to move their pick for a proven veteran that can change some things for them now. The Magic will most likely draft based off need, possibly a wing player like Stanley Johnson or Justise Winslow. 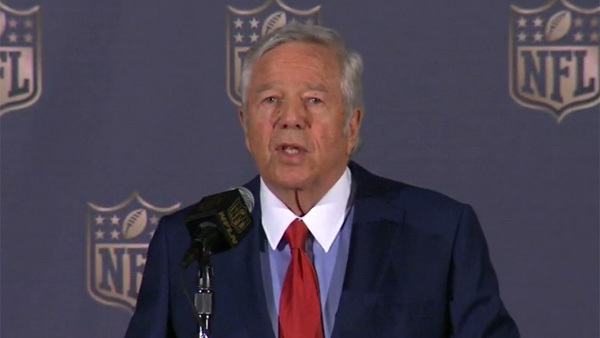